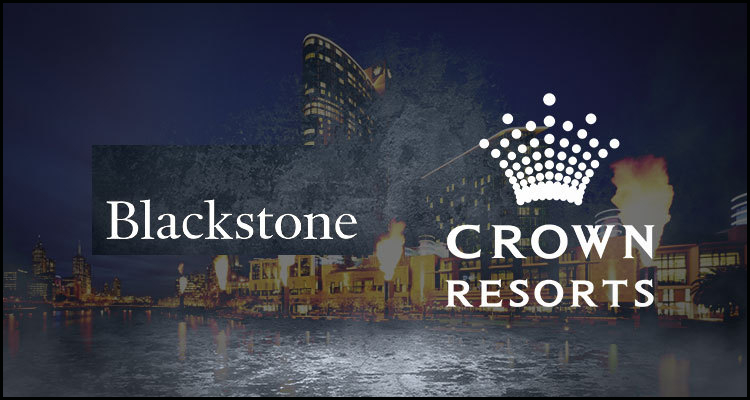 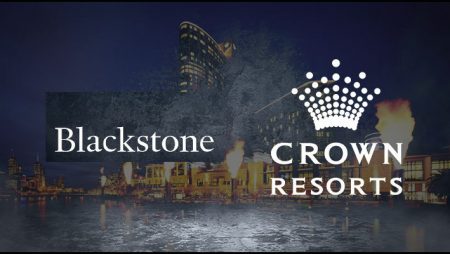 The New York-headquartered buyer used an official press release to detail that the arrangement represents its largest historic investment in the Asia-Pacific region and has given it immediate control over the target’s trio of casino resorts encompassing the Crown Sydney, Crown Melbourne and Crown Perth venues.

The Blackstone Group Incorporated had already held a 9.9% stake in Crown Resorts Limited and floated its initial takeover proposition in March of last year as the beleaguered operator was undergoing severe government scrutiny in Australia tied to allegations of money laundering. This process resulted in a raft of executive resignations as well as the Sydney-listed firm being refused permission to bring a casino to its new $1.5 billion Crown Sydney property, which is a denial that was only provisionally lifted earlier this week.

Alan Miyasaki serves as the Asia Head of Real Estate Acquisitions for The Blackstone Group Incorporated and he used the press release to explain that his enterprise holds a controlling interest in prominent casino and slots operator Cirsa Gaming Corporation SA, which runs 147 gambling-friendly facilities throughout Spain, Morocco and Latin America, while additionally owing the 4,000-room Aria Resort and Casino in Las Vegas. The experienced professional pronounced that his company now intends to work with Crown Resorts Limited so as to transform the firm’s three venues ‘into world-class entertainment destinations’ while simultaneously continuing to ensure they operate ‘at the highest standards of compliance, governance and integrity.’

More about:  New bill introduced to push the slot win reporting total to $5,000

Read a statement from Miyasaki…

“We are thrilled to become the new owner of Crown Resorts Limited and bring our expertise in hospitality to help the company achieve its full potential as a leading travel and leisure company. We look forward to working with the teams at Crown Resorts Limited and applying our experience in owning and operating marquee hospitality brands around the globe with the highest levels of ethics and integrity to create something unique for employees, local communities and visitors.”

The Blackstone Group Incorporated’s deal to acquire Crown Resorts Limited was earlier this year signed off by casino regulators in the states of New South Wales, Western Australia and Victoria before last week receiving the required green light from the Australian Federal Court. All of this came after the American enterprise had inked an around $1.62 billion arrangement to sell the 3,033-room The Cosmopolitan of Las Vegas property to MGM Resorts International following eight years of ownership.

For his part and the Chief Executive Officer for Crown Resorts Limited, Steve McCann (pictured), described his firm’s purchase by The Blackstone Group Incorporated as ‘the start of a new era for this great company and its 20,000 team members’. He moreover asserted that he is now ‘confident’ his enterprise will be able to exploit the expertise and investment of its new parent in order to ‘cement its place on the global stage as one of the world’s leading owners and operators of integrated resorts.’

A statement from McCann read…

“Over recent times, Crown Resorts Limited has undergone immense transformation and we know under the ownership of The Blackstone Group Incorporated we will realize our vision to deliver world-class entertainment experiences and a safe and responsible gaming environment. Our suite of outstanding assets has built a loyal customer base over the past 28 years and we are excited about the opportunities ahead of us as we revitalize Melbourne and Perth and celebrate the addition of Sydney.”

Inspired Entertainment Incorporated proposing PlayAGS Incorporated buy
5 hours ago
Recent Comments
Categories
Recent Posts
18+
Gambling News from NewsCasinoNew.com is made for the most passionate fans of online casinos and internet gambling. We cover everything: from popular gambling world events and trends to new casino slot game releases and reviews, you will find the latest news stories.