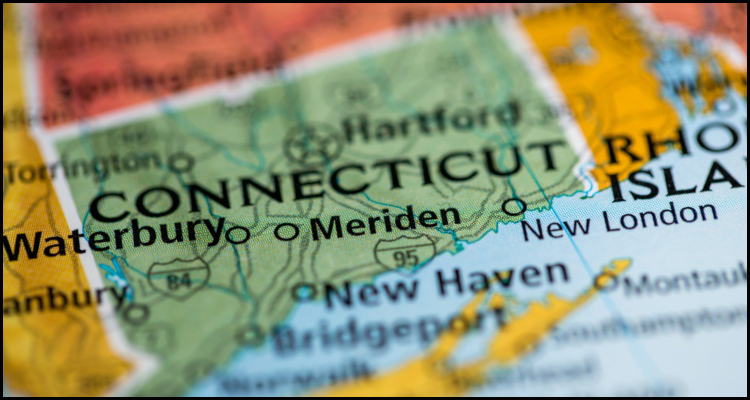 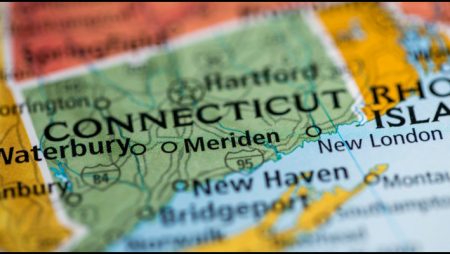 The Mohegan Tribe and the Mashantucket Pequot Tribal Nation have reportedly shelved their long-running plan to bring a $300 million satellite casino to the small northern Connecticut community of East Windsor.

According to a Wednesday report from the Hartford Courant newspaper, the federally-recognized pair announced the indefinite suspension last week amid a coronavirus-induced downturn in business at their existing Mohegan Sun and Foxwoods Resort Casino facilities. These two giant venues have purportedly been operating at 25% capacities since emerging from a pandemic-provoked closure that ran for eleven weeks to June 1 and recently recorded a year-on-year drop of 15.6% in aggregated slot revenues for September to $67.9 million.

The newspaper reported that the Mohegan Tribe and the Mashantucket Pequot Tribal Nation were given permission to bring the new Class III facility to the Hartford County community in 2017 and had hoped that it would one day feature a 100,000 sq ft gaming floor to offer a selection of approximately 1,800 slots alongside around 60 gaming tables. The two casino-operating tribes had purportedly moreover believed that their new East Windsor venue, which was to be christened Tribal Winds Casino, would help them to stave off competition from the MGM Springfield development MGM Resorts International premiered in neighboring Massachusetts a little over 27 months ago.

However, the prospect of a third casino for Connecticut reportedly prompted controversy alongside litigation from MGM Resorts International and others amid allegations that the two tribes had been awarded their East Windsor license without having to go through a required competitive bidding process. The pair had purportedly responded by pronouncing that such an action had been unnecessary as they already hold gaming compacts with the state that require them to hand over 25% of their slot revenues.

“We’ve been through so many ups and downs when it comes to the Tribal Winds Casino project. There have been many moments where it was clear the easiest path would be to just walk away. And while there’s no way we could have accounted for this latest delay, we still believe Tribal Winds Casino is a viable project that will come to fruition once markets improve and we’ve taken concrete steps toward restoring normal business operations.”

For his part and Connecticut Governor Ned Lamont (pictured) had earlier reportedly urged the two tribes to drop their East Windsor plan so as to allow legislators to make progress on other gambling reforms including those to legalize sportsbetting in ‘The Constitution State’. The Democratic lawmaker purportedly told the newspaper that he was pleased by this latest development as it may now allow his administration to once and for all reach an overall statewide solution on gambling.

“No, it wasn’t a condition but I think you know it was a source of aggravation to some of the outside casino places that had objections there. We’re trying to reach an accommodation where we can get sportsbetting and even iGaming going in the state. We’re trying to do it in a way that doesn’t prompt a litigation war of sorts and we’re trying to work that through. It’s going to take a little bit longer.”

More about:  The Betting and Gaming Council hopeful of continuing government support

The newspaper reported that any future negotiations regarding sportsbetting in Connecticut are set to be fraught owing to a belief from the Mohegan Tribe and the Mashantucket Pequot Tribal Nation that their existing gaming compacts give them exclusivity over such promising activities. Numerous other parties including the Connecticut Lottery Corporation are known to be interested in bidding for the right to offer sports wagering while previous legalization attempts have purportedly fallen foul of concerted opposition, tribal intransigence and the almost complete shutdown owing to the coronavirus pandemic of most legislative activities.

The Hartford Courant reported that the nearby states of New Jersey, Rhode Island, New York and New Hampshire are just a few of the jurisdictions to have legalized some form of sportsbetting following the United States Supreme Court’s 2018 revocation of the previous Professional and Amateur Sports Protection Act (PASPA) prohibition. Rodney Butler, Chairman for the Mashantucket Pequot Tribal Nation, purportedly earlier declared that Connecticut should strike separate deals on sports wagering if it cannot resolve its larger gambling issues.

“The easy solution, in the interim, if we can’t figure out all the bigger gaming issues, would just be to have sportsbetting at Mohegan Sun and Foxwoods Resort Casino and then we can save the more difficult conversations for down the line.”

Throwing a bit of optimism into the ongoing situation and Sean Scanlon from the Connecticut House of Representatives reportedly told the newspaper that he is confident sportsbetting will be legalized in 2021 due to the fact that there is now ‘overwhelming bipartisan support to get this done’. The Democratic lawmaker will purportedly soon take up his position as co-chair of the eastern state’s powerful finance committee and explained that gambling will soon follow most other areas of the economy in seeing its future on iPhones and computers featuring proper safeguards to prevent excessive wagering.

“The tribes understand that because the economy has changed. More and more people in the legislature, and certainly in the executive branch, are aware of the fact that our neighbors are doing it. I think that the stars are aligning.”