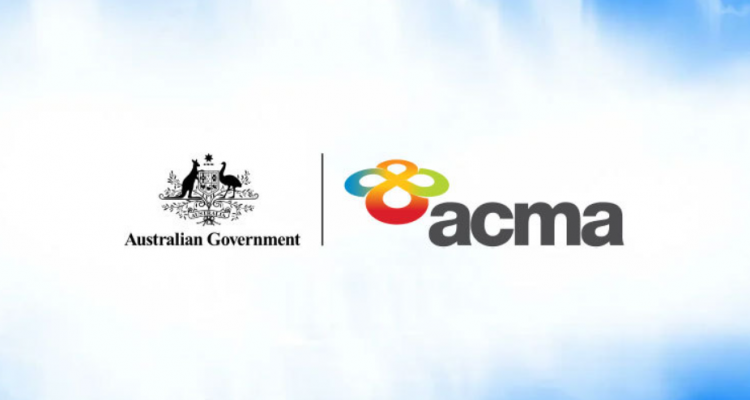 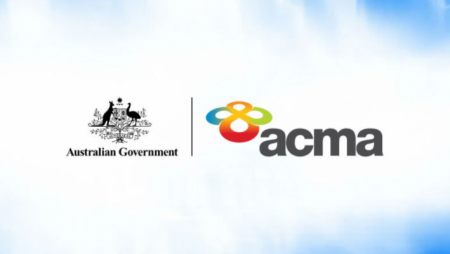 Tabcorp Holdings Ltd (Tabcorp) was handed a formal warning this week by the Australian Communications and Media Authority (ACMA) for illegal online in-play betting. The company reportedly accepted 37 of these wagers on a college basketball game in the United States.

In-play betting is a form of wagering where the player bets after an event starts. In Australia, this type of betting is illegal based on the Interactive Gambling Act 2001. A complaint about the operator was sent in about the matter and the ACMA began an investigation which resulted in the finding of illegal bets in January of this year.

Details of the Warning

According to ACMA, Authority Member Fiona Cameron stated that this was the first time the group took action against an operator regarding in-play betting. Ms. Cameron stated that this type of betting poses a high risk for problem gamblers and the rules against it have been in place for many years, giving Tabcorp plenty of time to have systems in place to ensure such betting does not take place on international sports.

Tabcorp has commented on the failure, stating that betting was not closed in time due to incorrect match information provided by a third-party operator. There was also a technical error by Tabcorp. Once the mistake was realized, the company paid the winning sports bets and refunded losses. Only one wager was refunded after the ACMA investigation.

The ACMA considered the actions Tabcorp took to deal with the illegal wagers as well as its commitment to improving the operating processes and systems when deciding to just give a formal warning. The group felt that Tabcorp should not have paid out the winning sports bets and all the illegal bets should have been voided.

Ms. Cameron stated further that the gaming industry is on notice that systems must be in place to prevent in-play betting from taking place. Any evidence of non-compliance in this regard will be investigated. The ACMA considers such safeguards important to consumer protection.

Any breaches of the rules that are caused by a genuine mistake will see enforcement consider if an operator voided the bets or paid out illegal winnings.

For Tabcorp, the company has been working on growing its business. Earlier in the year, the company announces that it was spinning off its lotteries and keno business into a separate listed entity. An official filing is coming by the end of June 2022 with a separation cost expected of more than $206 million.