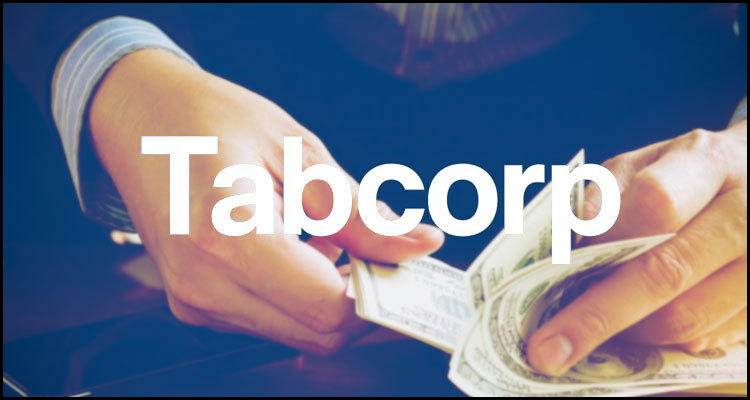 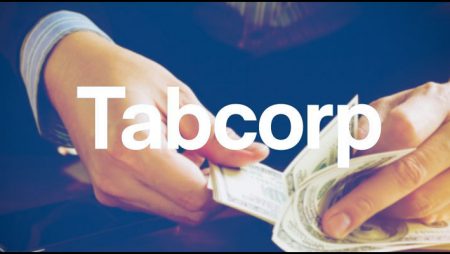 In Australia and prominent bookmaker Tabcorp Holdings Limited has announced the inking of a strategic agreement that is to see Venue Digital Technology Proprietary Limited purchase its eBet-branded business for approximately $41.5 million in cash.

The Melbourne-headquartered firm used an official press release (pdf) to detail that the signing of the arrangement comes a little over four months after it spun off its significant lottery interests into the new Sydney-listed The Lottery Corporation enterprise so as to be better able to concentrate on its many wagering concerns. The company moreover noted that Venue Digital Technology Proprietary Limited is led by its former Gaming Services Managing Director, Frank Makryllos, with the deal for its eBet entity ‘subject to the usual working capital and other minor adjustments.’

Tabcorp Holdings Limited is responsible for Australia’s TAB multi-channel wagering brand and declared that its eBet subordinate generated a little over $2.9 million in earnings before interest, tax, depreciation and amortization for the twelve months to the end of June via the provision of ‘loyalty and tracking systems’ to gaming venues in the states of New South Wales and Victoria. The sportsbetting giant stated that the arm nevertheless chalked up an associated loss of some $1.3 million while its sale is now due to be concluded by the end of the year ‘subject to necessary probity approvals being obtained and no material adverse change occurring’ to result in a pre-tax gain of around $26.1 million.

Adam Rytenskild (pictured) serves as the Managing Director and Chief Executive Officer for Sydney-listed Tabcorp Holdings Limited and he used the press release to pronounce that the arrangement with Venue Digital Technology Proprietary Limited furthermore contains an about $2 million ‘break fee’ clause that could rise to as high as $6.7 million ‘under certain circumstances.’ The experienced executive asserted that this provision would only be enacted if the eBet deal, which encompasses the entity’s Club Line and Astute businesses, was to be cancelled ‘due to the buyer failing to obtain the necessary probity approvals or failing to complete the sale once unconditional.’

In conjunction with this agreement and Tabcorp Holdings Limited divulged that its Max Regulatory Services subordinate has just been awarded with a license to monitor all hotel and club-based electronic gaming machines in the southern Australian state of Tasmania. The company additionally explained that this 20-year accreditation will commence from the first day of July following its payment of a $1.4 million certification fee and oblige it to hand over roughly $669,600 before the summer of 2043 for use by the island jurisdiction’s Community Support Fund.

Read a statement from Rytenskild…

“The transactions announced today allow us to simplify our gaming services business as we pivot to an integrity services model. This continues the urgent implementation of our transformation strategy and we have strong momentum and bold ambitions to grow both our wagering and media and gaming services businesses. We are pleased to have entered into the agreement swiftly and in line with our new strategic direction.”