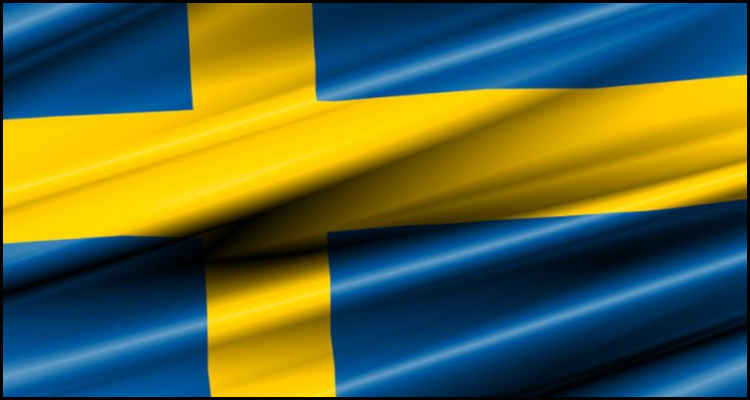 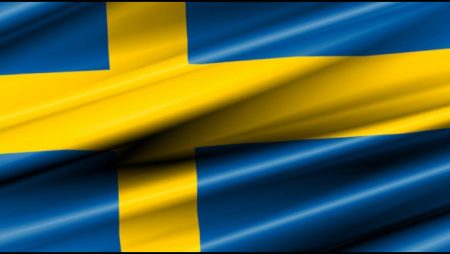 The Swedish consumer protection agency has reportedly issued injunctions against a pair of online casinos after determining that they had violated the nation’s gaming regulations by marketing their services to self-excluded players.

According to a Wednesday report from iGamingBusiness.com, the move from the Konsumentverket ombudsman against KarlCasino.com and MrGreen.com came after the duo were adjudged to have sent marketing materials to individuals who had signed up to the Scandinavian country’s Spelpaus self-exclusion tool.

In its rulings, the agency reportedly ordered the two online casinos to cease contacting such players in Sweden via direct mail and e-mail or risk incurring individual fines that could reach up to €189,446 ($208,532).

iGamingBusiness.com reported that KarlCasino.com is run by Maltese firm L&L Europe Limited while MrGreen.com is a domain of the recently-acquired Mr Green and Company AB concern of London-listed iGaming operator William Hill. It cited Johanna Nyblom, Process Counsel for the Konsumentverket, as detailing that the government agency delivered its rulings after June and July investigations determined that the sites had distributed marketing materials to self-excluded players in violation Chapter 15 Section 2 of the nation’s Gaming Act.

Reportedly read a statement from Nyblom…

“The law is very clear on this point; the idea is that players who want to pause or stop playing should be completely protected from direct inducements to gamble as well as from getting advertising directly on mobile devices or via e-mail.”

In responding to the determinations, L&L Europe Limited reportedly proclaimed that it had updated its routines in hopes of preventing any reoccurrences and was now moreover prohibiting individuals who had not registered their personal identification numbers from accessing its services. For its part, Mr Green and Company AB purportedly declared that it had initiated similar changes and was committed to preventing those who had signed up for the Spelpaus tool from receiving its marketing communications.