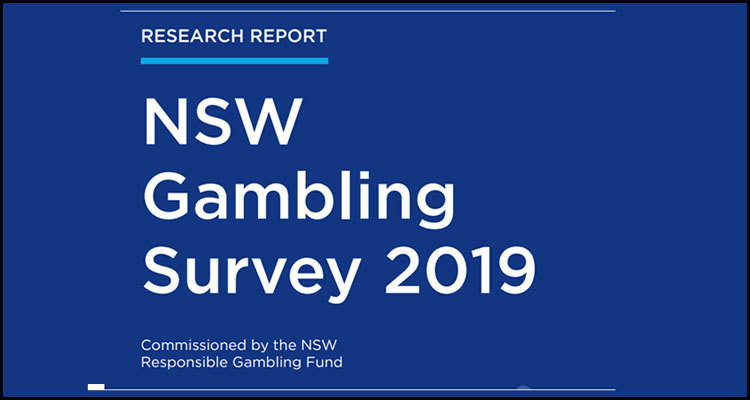 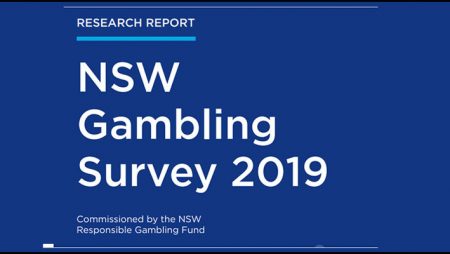 In Australia and the government for New South Wales has released the results of a new survey indicating that the proportion of those who regularly enjoy some form of gambling has dropped by some twelve percent since 2011.

According to an official press release published by European Gaming Media and Events, the government for Australia’s most populous state explained that only 53% of the 10,000 people it surveyed had gambled over the previous twelve months to the end of January while this ratio had stood at 65% seven years earlier.

The New South Wales Gambling Survey was commissioned by the state-backed Responsible Gambling Fund and found that lotteries had remained the most popular form of gambling with some 37% of respondents having bought a ticket in the previous twelve months. The investigation moreover showed that gaming machines had been enjoyed by 16% of those surveyed followed closely by both scratchcards and race wagering at 13% while 9% of participants had played keno.

The government for New South Wales explained that the examination had additionally shown that sportsbetting was the fastest growing type of gambling with some 6% of respondents having enjoyed a recent flutter although the overall rate within the wider population of those who had gone on to develop a problem was only higher by a statistically negligible 0.2% to stand at around 1%.

The press release declared that the survey is set to give the government for New South Wales ‘a better understanding of the gambling landscape, changes in gambling behaviors [and] the extent of problem gambling’ alongside more information as to ‘how the various regions across New South Wales are affected.’

The government for the Australian state furthermore proclaimed that the survey had shown that ‘gambling problems are more prevalent among young people’ with around 15% of those aged between 18 and 24 likely to get into trouble. It stated that this compared to an overall rate of 7.2% although it is tackling such issues by setting aside in excess of $24 million this year to help fund ‘responsible gambling programs and initiatives’ that are designed to ‘prevent and minimize gambling harm.’

“The New South Wales government is committed to preventing and minimizing gambling harm. The information gathered from this survey will inform prevention, education and treatment initiatives as well as policy development and regulatory efforts.” 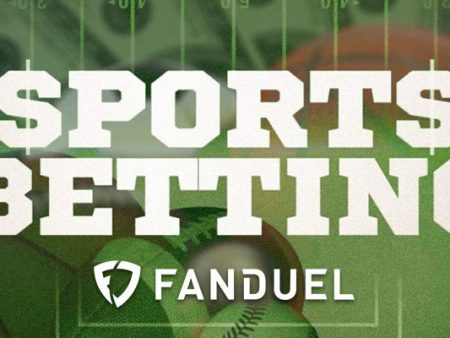 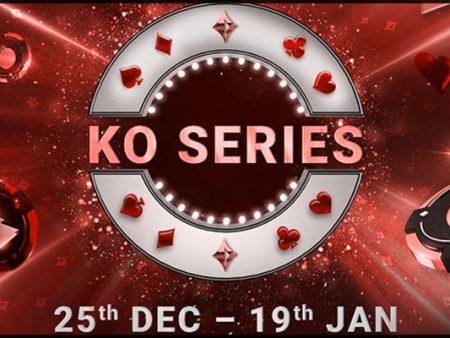 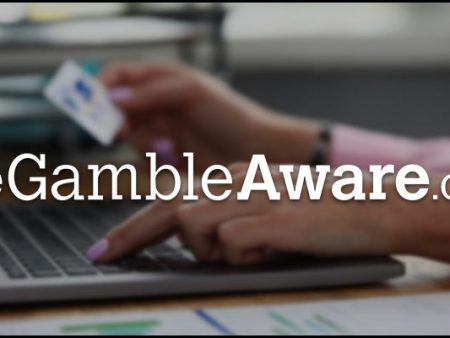 Philip Rivers Retires from Playing in the NFL after 17 Seasons
2 hours ago
Recent Comments
Categories
Recent Posts
18+
Gambling News from NewsCasinoNew.com is made for the most passionate fans of online casinos and internet gambling. We cover everything: from popular gambling world events and trends to new casino slot game releases and reviews, you will find the latest news stories.