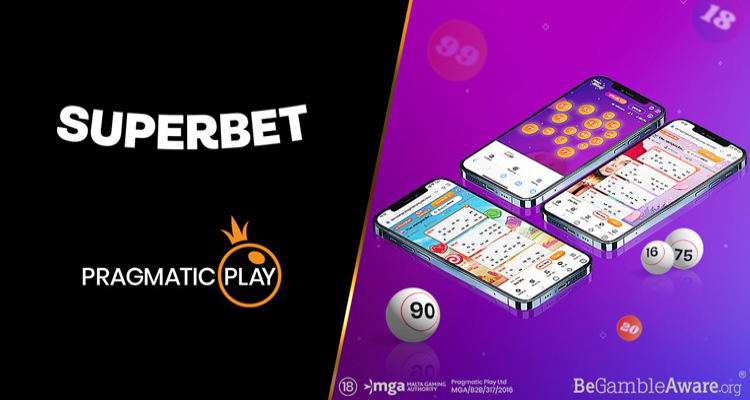 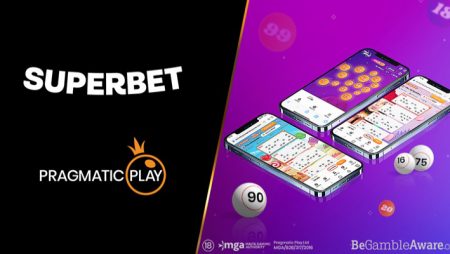 Under the new deal with the online gaming company in Romania, Superbet.ro customers will now be able to choose from an expanded and enhanced games lobby that now includes classic bingo titles alongside innovative games such the hit variant Bingo Blast, which was released in April 2020.

Commenting on the extension of the successful partnership between the two industry leaders, Claire McDaid, VP of Bingo for Pragmatic Play, said, with Superbet’s status as a “clear market leader” in Romania, they are “delighted” to expand their range with them, “bolstering the exponential growth” that they are seeing across their other casino products.

“We hope that our relationship continues to go from strength to strength, and look forward to working with them closely to deliver a best-in-class service.”

For its part, Superbet, Director of Gaming, Joe Legge, said making the “widest array of games on the market” available to their customers helps them to continue to attract new users.

“Now that Pragmatic Play’s high-quality bingo titles are available in our offering, we have taken entertainment to a new level and can deliver even more high-quality gaming experiences.”

The commercial deal marks further growth for the Malta-headquartered provider, with tier-one operators such as Crystalbet, Yajuego and Novibet, each of which has added verticals to their original content agreements.

Vice President of Latin American Operations at Pragmatic Play, Victor Arias was the recipient of two of the provider’s three awards, taking home Best LatAm Executive of the Year and Top 5 Industry Leader LatAm. Appointed Vice President of Latin America in June 2020, Arias heads Pragmatic Play’s LatAm hub in Argentina and plays an “integral role” in the comapny’s expansion in the region.

“SAGSE represents a great opportunity for us to reconnect and expand upon our ever-growing list of operators, products and services that Pragmatic Play offer within the Latin American region.

“Winning these awards was a welcome bonus that demonstrates both my own and Pragmatic Play achieving our goals of being true industry leaders within the market. I’d like to thank SAGSE, the operators we met and all those in attendance for making the event successful,” read a statement from Arias.

Exhibited at stand #171 at the expo, the provider spoke at conferences and panels throughout the event, sharing insights and expertise with attendees.

Pragmatic has also dropped its latest online slot release, Drill That Gold, which features a player-favorite mining theme along with spin modifiers, a random instant cash prize and the chance of unlocking the title’s 5,000x max win! The new game adds to the provider’s library of more than 200 HTML5 titles.