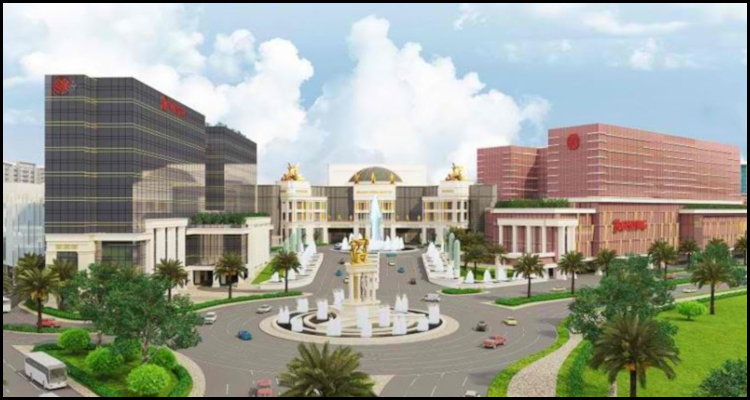 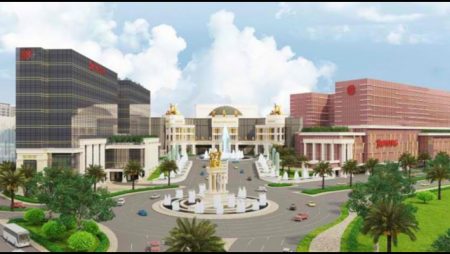 In the Philippines and prominent Asian junket firm Suncity Group has reportedly officially signed the lucrative arrangement that is to give one of its subsidiaries the right to operate the casino being planned for the coming Resorts World Westside City development.

According to a report from Inside Asian Gaming, the deal inked by the Hong Kong-listed firm is set to see its Suntrust Home Developers Incorporated subordinate handle all gaming and hotel operations inside the envisioned five-star integrated casino resort until July of 2033 in return for agreeing paying a one-time fee worth $200 million.

This alliance devised late last year will reportedly also involve the Suncity Group enterprise handing over an annual rent of around $10.6 million to the owner of the coming Philippines property, the Westside City Resorts World Incorporated arm of Travellers International Hotel Group Incorporated. Inside Asian Gaming reported that the agreement will moreover require the operator to forfeit one percent of any resultant VIP gross gaming revenues along with three percent of all earnings from the future development’s collection of mass-market gaming tables and slots.

Travellers International Hotel Group Incorporated is a joint venture between Filipino conglomerate Alliance Global Group Incorporated and Asian casino giant Genting Malaysia Berhad. It is currently in the process of building the $700 million Resorts World Westside City on a 297-acre parcel of land within the Entertainment City district of metropolitan Manila and hopes to be able to open the 400-room facility by the end of 2022 complete with a 1,959,031 sq ft casino featuring a selection of approximately 1,200 slots as well as some 400 VIP and mass-market gaming tables.

Suntrust Home Developers Incorporated earlier handed over about $20 million of its initial contract fee while the remainder is set to come due within ten days of Westside City Resorts World Incorporated fulfilling a number of conditions including the receipt of relevant licenses and approvals. It detailed that this latter firm already holds a casino license from the local Philippine Amusement and Gaming Corporation (PAGCor) regulator due to the fact that its Travellers International Hotel Group Incorporated parent has run the nearby gambling-friendly Resorts World Manila development for over a decade. 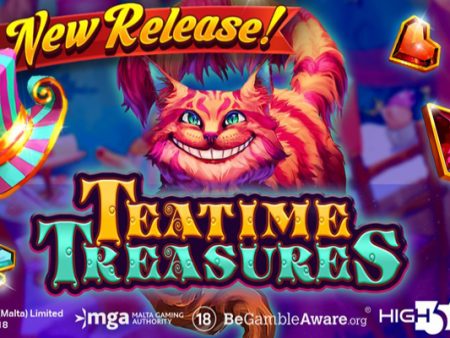 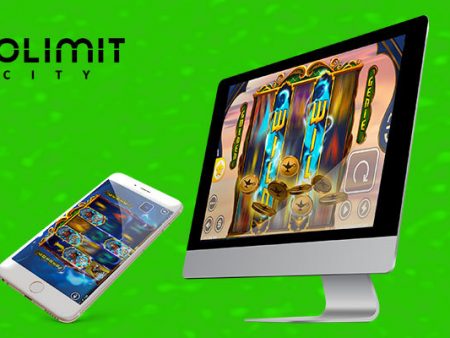 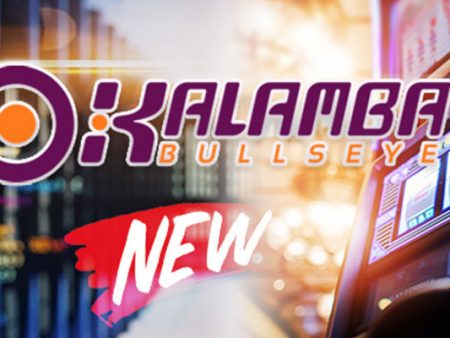 EveryMatrix gains Associate Member status in the European Lotteries Association
16 hours ago
Recent Comments
Categories
Recent Posts
18+
Gambling News from NewsCasinoNew.com is made for the most passionate fans of online casinos and internet gambling. We cover everything: from popular gambling world events and trends to new casino slot game releases and reviews, you will find the latest news stories.