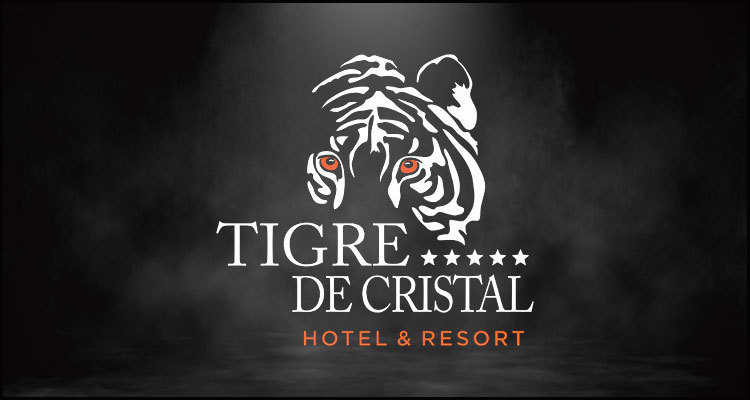 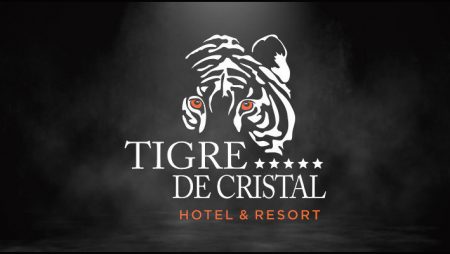 Asian casino operator Summit Ascent Holdings Limited has reportedly announced that the planned $200 million expansion of its Tigre De Cristal development is being postponed to ‘no earlier than 2025’ due to a raft of ‘economic uncertainties’.

According to a report from GGRAsia, the Hong Kong-listed firm used an official Tuesday filing to declare that these insecurities regarding the 121-room property in the Primorye Integrated Entertainment Resort zone include ‘the continual negative impact of the coronavirus pandemic, particularly restrictions on international travel’ as well as the ‘aggressively escalating economic sanctions’ against Russia following that nation’s recent invasion of Ukraine.

Opened in October of 2015 at a cost of around $175 million, Tigre De Cristal is located roughly 31 miles north of Vladivostok and currently features a 77,500 sq ft casino offering a selection of over 300 slots as well as a compliment of ten gaming tables. The Russian facility was shuttered for over 15 weeks in 2020 owing to the dangers of the coronavirus pandemic but had reportedly still been planning to open its second-phase expansion for more hotel rooms, restaurants and retail elements alongside an indoor beach club and spa by the end of next year.

Summit Ascent Holdings Limited reportedly moreover asserted that its Tigre De Cristal venue is continuing to operate despite the ever-tightening sanctions on Russia and remains ‘self-sustaining without any bank borrowings.’ The source explained that the operator subsequently went further in pronouncing that the value of the rouble had recently ‘plummeted to a record low’ with this depreciation threatening ‘to stoke inflation,’ which currently stands at over 20%.

“We shall have to adjust our operations to the reality of a volatile business environment and try to find ways to do business within the new constraints we may face. These include but are not limited to the payment platform for further capital investment for the second phase of Tigre De Cristal, loan repayment and dividend repatriation to our parent companies in Hong Kong, settlements with overseas customers, suppliers and service providers and the increased operating costs due to inflation and supply-chain disruptions.”

Summit Ascent Holdings Limited reportedly furthermore divulged that it had racked up a net loss for 2021 of approximately $29.4 million after posting a profit for the previous year of about $1.3 million. However, this was followed by a revelation that the company’s most recent annual gross gaming revenues had actually increased by 22.4% year-on-year to just under $31.7 million with hotel receipts up by an impressive 106.4% to some $2.2 million.

Continuing this good news and Summit Assent Holdings Limited reportedly noted that its earnings before interest, tax, depreciation and amortization for 2021 had swelled by roughly 378% year-on-year to sit at $5.2 million thanks in large part to local interest ‘as the number of foreigners visiting our property dropped significantly’ due to ‘various travel restrictions and quarantine measures.’

“The increase was also partly due to the base effect as, in the second quarter of 2020, the gaming operations of Tigre De Cristal were suspended for about three months according to the respective measures recommended by the Russian government.”