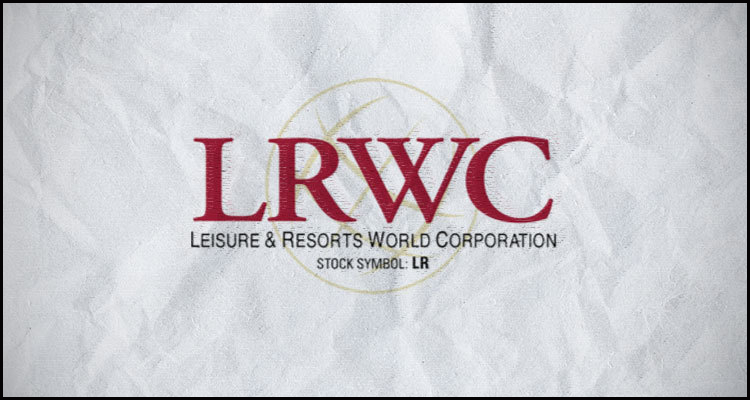 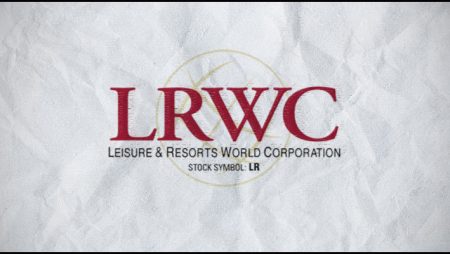 In the Philippines and local casino operator Leisure and Resorts World Corporation has reportedly announced that will use the slightly over $40 million it raised via a Friday private placement exercise to expand its iGaming services.

According to a report from Inside Asian Gaming, the Manila-listed firm recently launched its BingoPlus.com enterprise so as to allow punters the chance to enjoy traditional games of bingo from the comfort of their own homes. The source detailed that this came just four months after it became just the third domestic entity behind Jade Entertainment and Gaming Technologies Incorporated and MegaSportsWorld to have received an online sportsbetting license from the Philippine Amusement and Gaming Corporation (PAGCor) regulator.

Leisure and Resorts World Corporation reportedly explained that the private placement exercise saw it bring in roughly $40.22 million by issuing approximately 1.27 million common shares at an individual price of $0.03. The firm purportedly declared that this cash will now be used to help it be ‘aggressive in innovations and the improvement of its products and services’ including its BingoPlus.com advance, which is the first product of its type to have been certified by PAGCor.

Reportedly read a statement from Leisure and Resorts World Corporation…

“The funds raised will be used for developing the company’s online platform, aiming to provide its clients a new and better gaming experience. Furthermore, part of the funds will also be used to finance the operational and capital expenditures of the company and to lower down the company’s overall debts by paying off some of the loans.”

Leisure and Resorts World Corporation used a Wednesday filing to proclaim that the success of its most recent private placement offer was indicative of its ‘strong growth potential’ while showing that it enjoys the ‘continuous trust and support’ of its investors. Eusebio Tanco serves as the firm’s Chairman and he proclaimed that he has ‘a positive outlook on the new developments’ from his company and had ‘actively participated in the private placement as well.’

Established in 1957 as the Atlas Fertilizer Corporation before changing its name in 1999, Leisure and Resorts World Corporation finished by noting that its BingoPlus.com platform went live in January and went on to award eight jackpots worth at least $19,000 after only four weeks. The operator asserted that it is now recognized ‘as one of the leading icons of the industry’ with its online bingo service having ‘quickly become a community favorite.’