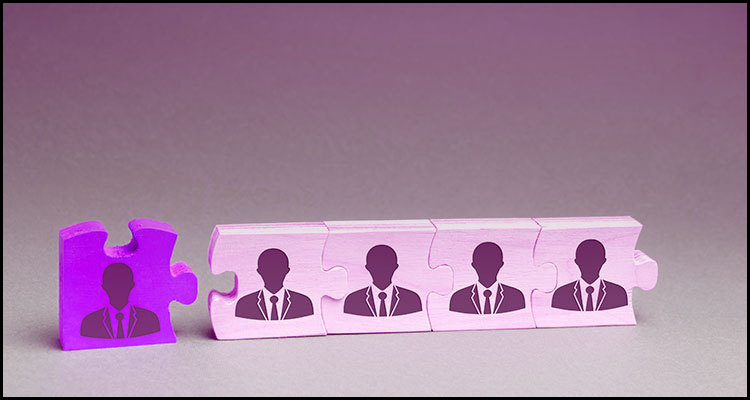 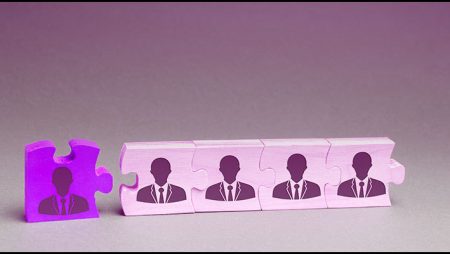 The Station Casinos subsidiary of American casino operator Red Rock Resorts Incorporated has reportedly announced that it will be laying off a ‘significant’ number of its employees from next week as it looks to cope with the financial uncertainty created by the ongoing coronavirus pandemic.

According to a Friday report from the Las Vegas Review-Journal newspaper, the firm revealed that the coronavirus-related lay-offs are set to impact an unspecified number of its around 14,000 corporate and property staff from May 16 although such workers will be able to access company-backed medical benefits until at least the end of September.

The Las Vegas Review-Journal reported that the move was publicized via a Friday letter from the Chairman and Chief Executive Officer for Station Casinos, Frank Fertitta, only a day after Nevada Governor Steve Sisolak revealed that the state’s collection of 219 casinos will not be allowed to re-open until at least May 15 and are to be initially excluded from the first phase of a planned post-coronavirus resurrection scheme.

Reportedly read the letter from Fertitta…

“We have tried to retain our entire team but in the face of this continued uncertainty we can no longer do so. When we are permitted to reopen, we don’t know what business will look like other than knowing that business levels will be lower as a result of this unprecedented crisis.”

Station Casinos reportedly proclaimed that it hopes to eventually re-open its collection of temporarily shuttered casinos ‘in phases’ most likely beginning with its Red Rock Casino Resort and Spa, Green Valley Ranch Resort Casino and Spa, Palace Station, Santa Fe Station, Sunset Station and Boulder Station properties. From here and the firm purportedly stated that is will subsequently look to revive its other Nevada venues including The Palms Casino Resort, Fiesta Rancho, Texas Station, Fiesta Henderson and seven-strong collection of Wildfire-branded venues after assessing its financial standing ‘in a post-COVID-19 world.’

More about:  Slowdown of Macau casino market continues into March

The letter from Fertitta reportedly pronounced that the coming lay-offs are to involve ‘meaningful staffing level reductions’ at venues potentially due to re-open first as well as ‘significant reductions’ for those properties not set to be included in this initial revival. The 58-year-old billionaire furthermore purportedly detailed that his firm is set to assist those being affected by the terminations in applying for state and federal unemployment benefits.

“This has been the most challenging and painful situation in our company’s history. We are hopeful though that Las Vegas will rebound swiftly and allow us to re-hire many of our valued team members when we emerge on the other side of this crisis.”

NSoft and Sportradar to join forces: Global promotion of Vision System
5 hours ago

The live edition of MARE BALTICUM Gaming Summit is going ahead as planned, 6 August – Tallinn, Estonia
5 hours ago
Recent Comments
Categories
Recent Posts
18+
Gambling News from NewsCasinoNew.com is made for the most passionate fans of online casinos and internet gambling. We cover everything: from popular gambling world events and trends to new casino slot game releases and reviews, you will find the latest news stories.