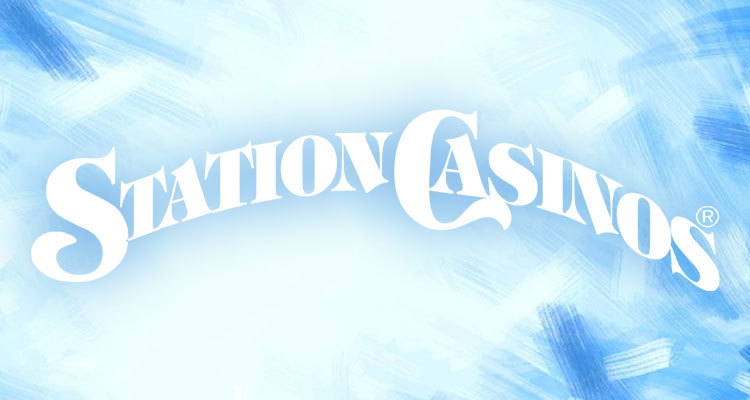 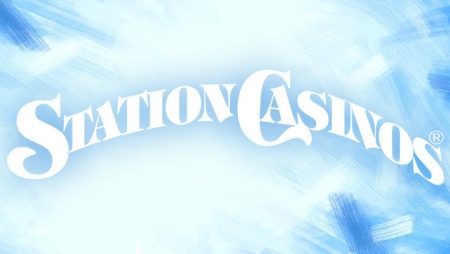 Earlier this week, executives of Station Casinos announced details on plans the company has to develop a larger parcel of land in the southwest valley of Nevada. The 71-acre property will offer a hotel and casino, with the gaming floor containing 100,000 square feet of space. The development is located on South Durango Drive and is currently being called the Durango project.

Chief Financial Officer for Station Casinos, Stephen Cootey, spoke with investors this week via an earnings call, revealing details of the project. It is expected that once it begins, the property will take 18 to 24 months to develop.

According to Cootey, the planning and budgeting phase is starting, and it is not expected that ground-breaking will occur until early 2022. The development will offer 40 table games and 2,000 slot machines. The gaming floor will also include a sportsbook. The hotel plans include over 200 hotel rooms, and the property will offer four full-service dining options as well.

Because the design stage is ongoing and the company is still working on contract bids, the cost of the project has yet to be revealed. J.P. Morgan gaming analyst Joseph Greff estimates that the development will cost around $400 million overall. The area is growing quickly and is home to a high-income population as well as a large gaming demographic.

Station Casinos has owned the property for more than two decades and once finished with the development, it will be the only casino within five square miles of the area in Nevada.

The company had plans to start work on the property in 2009, but the economic crash at the time affected the project. With the current plans, there is a chance that Station Casinos will parse off some of the land which will help to cut down on the overall cost of the project.

As Station Casinos provides information on a new development, some properties of the company remain closed. Texas Station, Fiesta Rancho, and the Fiesta Henderson have not reopened since shutting down when the COVID-19 pandemic began.

According to CEO Frank Fertitta, it is unclear as to if the properties will open in the future. No conclusion has been made at this time if any of the three will get back to work. The main focus for the company now is Durango and Station Casinos feels it is a great development opportunity as it is located in an underserved area.