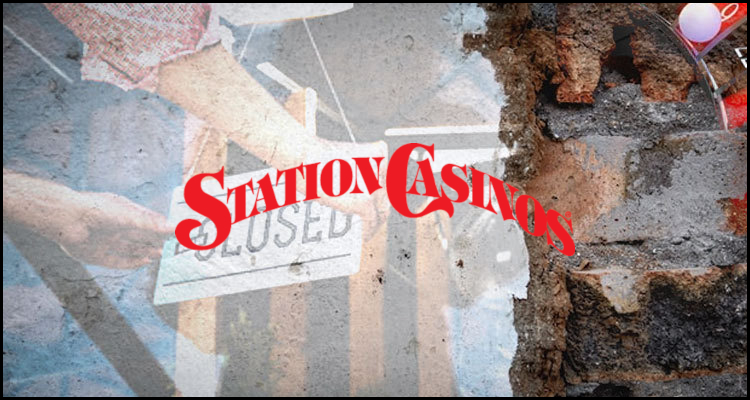 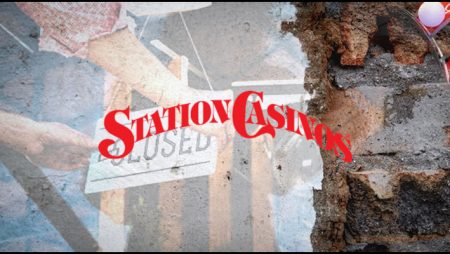 In Nevada and the Station Casinos brand of prominent land-based casino operator Red Rock Resorts Incorporated has reportedly announced that it will be permanently shuttering a trio of its properties.

According to a Friday report from the Las Vegas Review-Journal newspaper, the firm detailed that it will be closing its locals-focused Texas Station, Fiesta Rancho and Fiesta Henderson enterprises before demolishing the buildings and putting their sites up for sale. The company purportedly went on to explain that it has taken the decision to wind-up the trio for economic and strategic reasons in the wake of changing consumer trends following the coronavirus pandemic.

Station Casinos reportedly disclosed that most of the customer base for its Texas Station and Fiesta Rancho venues in the city of North Las Vegas has since migrated to its nearby Santa Fe Station and Wildfire Rancho properties while those who had normally visited its Fiesta Henderson enterprise now frequent its Sunset Station and Green Valley Ranch Resort Casino and Spa sites in Henderson.

More about:  Macau legislators call on government to run a casino performance assessment

Scott Kreeger serves as the President for Station Casinos and he reportedly told the newspaper that any proceeds from the upcoming sale of the sites, which total some 107.5 acres, is to be used to fund other company projects such as an envisioned new casino resort for North Las Vegas. The experienced executive purportedly divulged that his company is currently negotiating with city officials about bringing such a venue to a new ‘gaming enterprise district’ while continuing to complete work on its $750 million Station Casino Durango enterprise in southwest Las Vegas as well as a Wildfire-branded downtown tavern project.

“We’re working with the city of North Las Vegas on a potential development site for another large-scale casino resort and we also are very interested in the tavern and small non-restricted space while having some investment plans in regard to that in North Las Vegas as well.

Kreeger reportedly asserted that his company has a ‘great’ relationship with the city of Henderson, where most of its properties are still situated, and ‘loves the dynamic nature’ of this Nevada community. He purportedly pronounced that his firm additionally holds a site within the coming Inspirada development and is ‘actively working through the entitlements and development processes there’ while investing ‘quite substantial amounts of money’ to rejuvenate its Sunset Station and Green Valley Ranch Resort Casino and Spa venues.

“We are announcing today that we have decided to permanently close our Texas Station, Fiesta Rancho and Fiesta Henderson properties. Each of these properties has been closed since the beginning of the pandemic and given the post re-opening success of our open properties it does not make sense to try to re-open these properties.”