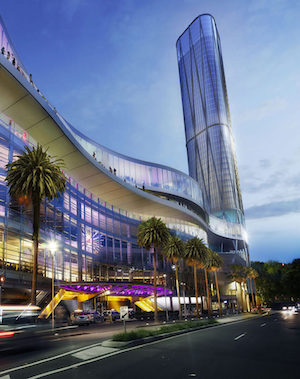 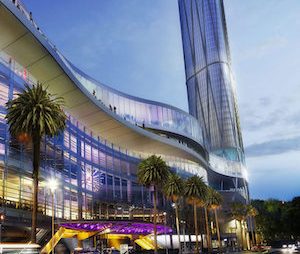 The Star Entertainment Group has retracted its proposal to merge with rival operator Crown Resorts, citing uncertainty in Crown being able to retain its Melbourne casino licence.

The announcement comes only days after the counsel for a Royal Commission inquiry into Crown Resorts recommended that the company be stripped of its Melbourne licence as the problems run too deep for corporate reform.

In his submission to the inquiry Adrian Finanzio SC said it was not a recommendation that had been made lightly and that he was fully aware of the significant disruption that cancellation may cause to the city of Melbourne, where the casino is located.

In a filing to the Australian Stock Exchange, the Star said that “issues raised at Victoria’s Royal Commission into Crown Melbourne have the potential to materially impact the value of Crown, including whether it retains the licence to operate its Melbourne casino or the conditions under which its licence is retained.”

However, the company made sure to note that it has not ruled out future collaboration with Crown Resorts, only that it will not be proceeding with the previous merger proposal.