Star Casino could be winner in Crown affair 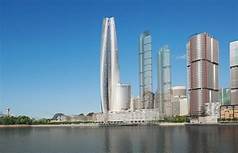 Australian casino group Crown Resorts would be worth A$5bn (€3.2bn) if it was broken up and sold off to the highest bidders – but that is only for starters.

The calculation comes from the Australian newspaper The Sydney Morning Herald, which commented on the recent bid for the embattled group by private equity company Blackstone, valuing it at A$8bn, a bid that most thought was opportunistic, said the newspaper.

However, the bid focused attention on the value that could be unlocked if Crown was broken up, said the Herald. Crown’s assets include the casinos in Melbourne, Sydney and Perth, but notably also its gambling licences.

The balance sheet at Crown values the licences at A$1bn, but that was pre-pandemic and before the so-called Bergin inquiry that has let to the conclusion that organised crime had infiltrated the Melbourne and Perth casinos.

With its licence in Sydney rated at risk through the company no longer being fit to hold it and commissions reviewing the other two licences, Crown is to be sold off.

The value, says the newspaper, is also hit by the Bergin report that bans junket operators. Crown’s Sydney licence does not permit it have poker machines, unlike its rival Star Entertainment, holder of the only other Sydney casino licence.

Would the Star be a bidder for the Crown licence, questions the Herald? The newspaper thinks not, but believes that the Star would benefit considerably by a break-up of Crown and could eventually mean that slots could be introduced to Crown Sydney.

Pictured is Crown’s A$2.2bn casino and luxury resort on the Sydney foreshore. 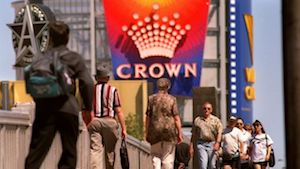 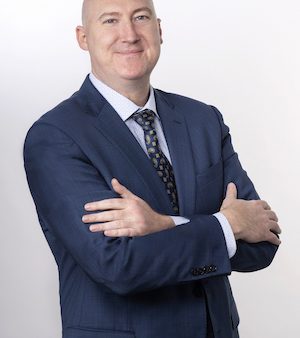