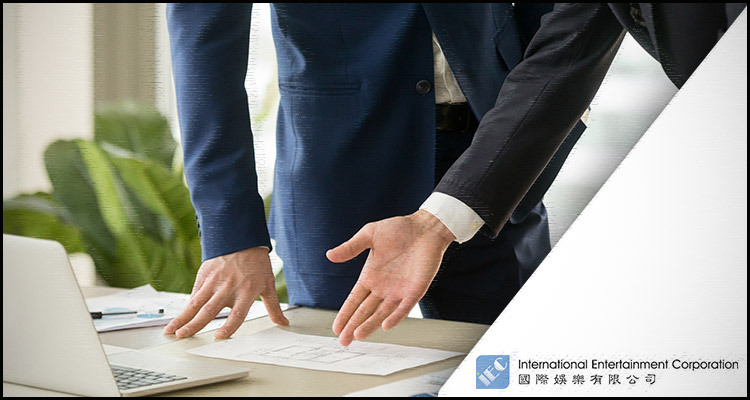 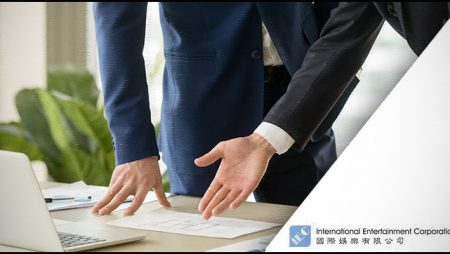 According to a report from Inside Asian Gaming, the Hong Kong-listed firm used an official Friday filing to disclose that the renunciation implemented last week saw its Chief Executive Officer, Ho Wong Meng, step up to replace quinquagenarian Choi. The source explained that the shakeup simultaneously involved the resignation of independent non-executive director Eugene Ha Kee Choy to be replaced by Dan Chung while Aurelio Dizon Tablante was named as an executive director.

International Entertainment Corporation has reportedly been looking to bring a new unnamed gambling facility to the site of its existing New Coast Hotel Manila so as to offer punters a collection of as many as 1,600 slots in addition to approximately 100 junket-friendly gaming tables. However, this process has purportedly been delayed owing to negotiations with the Philippine Amusement and Gaming Corporation (PAGCor) regulator over the specific terms of the envisioned venue’s 15-year casino license.

Also the holder of the Asian rights for a number of live poker events including some operated under the PokerStars brand from Flutter Entertainment, International Entertainment Corporation reportedly proclaimed that Choi decided to stand down ‘in order to devote more time to his other business commitments’ as these ‘require more of his attention and dedication’. The company moreover purportedly declared that its former boss ‘confirmed that he has no disagreement with the board’ and that there are no issues tied to his resignation ‘that need to be brought to the attention of the shareholders of the company or the stock exchange.’

Inside Asian Gaming reported that Choi’s departure comes about a year after the entrepreneur began selling off his substantial 55.82% shareholding in International Entertainment Corporation beginning with the offload for just shy of $29.34 million of a 18.99% stake to Meng. The poker-playing executive then purportedly made in the region of $3.15 million in November by disposing of an additional 4.6% of his interest to an unnamed investor before going on to dump a 4.8% tranche for approximately $3.38 million.

Chio reportedly went on to execute similar sales in December and January that resulted in his shareholding in International Entertainment Corporation falling to 4.87%, which is below a 5% threshold in which a figure is deemed to be a ‘substantial shareholder’. All of this purportedly came as the Hong Kong-born figure was buying shares in Playtech before becoming part of a coalition that blocked a proposed $2.8 billion takeover of the iGaming platform provider by Australian gaming machines giant Aristocrat Leisure Limited.