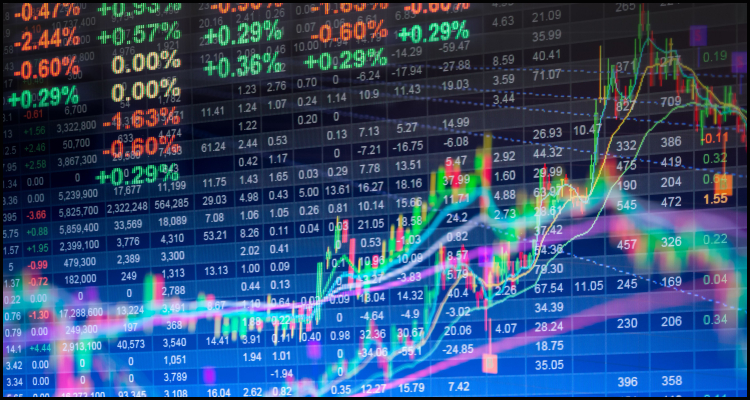 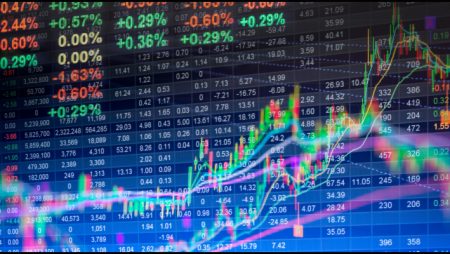 The Chairman for International Entertainment Corporation, Stanley Choi Chiu Fai (pictured), has reportedly just pocketed approximately $3.38 million by selling a 4.8% stake in the hotel and leisure operator to an unnamed investor.

According to a report from Inside Asian Gaming, the move represents the third time since the spring that the billionaire businessman has disposed of a large chunk of his interest in the Hong Kong-listed firm. The source detailed that Choi acquired the company behind the Philippines’ 370-room New Coast Hotel Manila venue in 2017 and had started the year controlling 55.82% of its issued share capital.

However, Choi sold off 18.99% of this stake to the company’s Chief Executive Officer, Ho Wong Meng, in March for just shy of $29.34 million to take his aggregate investment down to 36.83%. The poker-playing executive then purportedly made in the region of $3.15 million earlier this month by disposing of an additional 4.6% of his shareholding to leave his interest in International Entertainment Corporation at about 32.32%.

Inside Asian Gaming reported that the latest move by Choi, which was conducted via his wholly-owned Brighten Path Limited enterprise involving 66 million shares with an individual price of roughly $0.05, means that the businessman’s stake in International Entertainment Corporation now stands at around 27.41%.

International Entertainment Corporation reportedly revealed last year that its Marina Square Properties Incorporated subordinate had received conditional approval from the Philippine Amusement and Gaming Corporation (PAGCor) regulator to transform its five-star New Coast Hotel Manila venue into a fully-fledged integrated casino resort. This 32-story facility was formerly known as the New World Manila Bay Hotel until undergoing a name change in January of 2020 and is now purportedly destined to feature an 800-room hotel as well as a large casino offering a selection of up to 1,600 slots as well as 100 junket-friendly gaming tables.

Although this plan for the downtown Manila venue was subsequently placed on hold owing to the financial turmoil of the ongoing coronavirus pandemic, International Entertainment Corporation reportedly later pronounced that it remains keen on the plan to add ‘two to three sky-high buildings’ featuring almost 2.7 million sq ft of aggregated space alongside a substantial selection of non-gaming attractions.

Alongside its property holdings and Hong Kong-headquartered International Entertainment Corporation reportedly holds the rights to run live PokerStars-branded poker competitions in a number of Asian nations including Malaysia, Cambodia, Japan, Macau, Singapore, Vietnam and South Korea. The company was also the focus of much publicity in May of 2020 when it made in the neighborhood of $22.14 million via the disposal of its controlling stake in English football club Wigan Athletic.