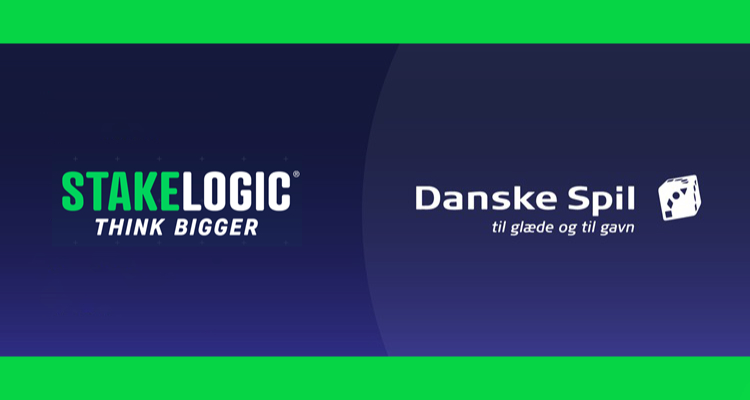 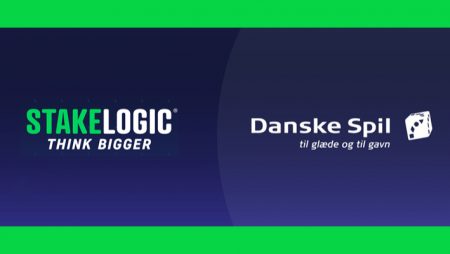 Under the new partnership agreement, casino.danskespil.dk will host Stakelogic’s entire slots portfolio, including its own studio releases as well as a wide array of titles from other boutique software developers via the wildly successful Greenlogic partner program, providing players in the Scandinavian country with an “even greater choice of gaming options.’

The Scandinavian casino platform’s players will now be able to enjoy titles that incorporate the Super Stake mode. The option allows players to boost their starting stake while unlocking bonus features. Stakelogic games that feature this signature addition include Lucky Gold Pot, Extreme Megaways and Jade Of The Jungle, which was launched in November and takes players to the depths of the Amazon in search of Extra Spins and max wins of 2,976 times their stake. The game is the studio’s first to incorporate the “Dual Reel” system.

“Thrilled” to host Stakelogic’s full suite of slots, Christian Bækgaard, Head of Product for Danske Spil said the new deal will help to provide their players with even more of a selection of gaming options while also further cementing their position as Denmark’s leading online casino brand.

Having recently strengthed its position in the nascent Dutch market via a partnership agreement with BetCity.nl, while also inking a major deal with tier-one operator Parimatch in Ukraine, the latest partnership signals more progress in Stakelogic’s distribution plans in Europe and now brings its innovative slot and games to a whole new Scandinavian audience.

“At Stakelogic, we believe that if you’re not moving forward, you’re staying still – and our latest partnership deal with Danske Spil reaffirms our commitment to ensuring players from all across Europe get to try out our exciting collection of games.”

The COO lauds Danske Spil as “one of the best-known casino brands in Denmark,” and that now that they’ve joined forces with them, players in the country will be able to “experience the full range of innovative gameplay features” their slots provide, including their trademarked Super Stake, Dual Reels and the popular Popwins mechanic.

Just prior to the new partnership, Stakelogic launched its latest Super Stake effort, Pyramid Strike which transports players to Ancient Egypt and brings them Extra Spins and an innovative new Pyramid Strike bonus mechanic. The feature offers players the chance to earn one of nine “progressively rewarding instant prizes.”

The slot features five reels and 20 fixed paylines and a maximum prize multiplier of up to 3,140x the selected stake. Scatter symbols are paramount to unlocking the game’s main Extra Spins feature, which is activated whenever three of them appear on the reels. When that happens, players are taken to a new screen where a “Free Spins” wheel is prominently displayed. They will then click a button that will award them a random number of bonus games along with a multiplier.

The multipliers not only double or triple the value of player’s wins, they also add up to 30 bonus games, with players given the chance to earn a pharaoh’s fortune right out of the gate. Furthermore, players will be able to extend the exciting feature as many as three times if they land three subsequent scatter symbols.

If all that wasn’t enough, all of the wins collected by players are able to be increased via Pryamid Strike’s gamble feature, where they can double or quadruple their prize by correctly guessing either the color or suit of a card. The feature continues until the maximum win is realized.

CCO Bajela had this to say about the new release…

“The legends of Ancient Egypt have always been a popular theme for software providers to explore, and we’re very happy to present a new take on the genre in our Pyramid Strike™ slot. Featuring Stakelogic’s signature Super Stake™ mode and an innovative new bonus mechanic that awards huge cash prizes, we’re sure players are going to love taking it for a spin.”