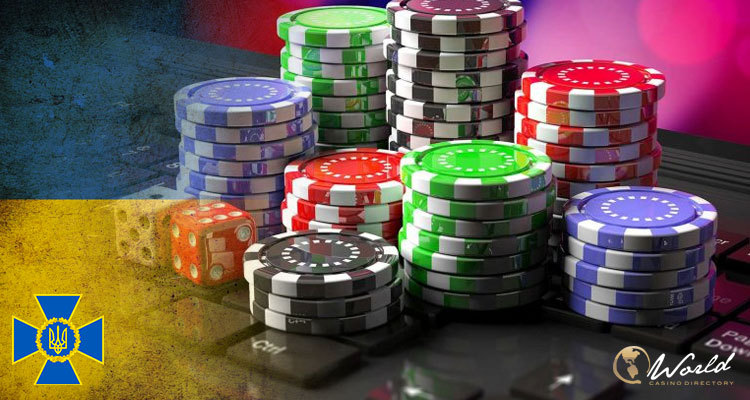 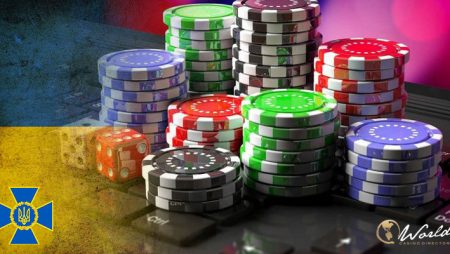 An unprecedented special operation has been conducted in Ukraine. SSU’s cyber specialists caught the group of criminals that transferred the funds from the gambling site to Russia. According to SSU, the criminals that have been caught are the citizens of both Ukraine and Russia.

The operation has been documented and blocked by the authorities, which enabled the liquidation of the illegal online casino. During the operation, about 3 billion in hryvnia equivalent has been served to fund the Russian Federation.

The group of attackers was led by Russians, who were at the top of the hierarchical management structure. The whole team consisted of ten people, five Ukrainian citizens and 5 Russians.

Looking for offices and service personnel was a part of the duties of Ukrainians. They were also in charge of the computer equipment and advertising support, and for authorizing clients as well. Ukrainian citizens were also responsible for payments and setting up the necessary infrastructure for the operations.

The payment transactions have been tracked down, and the results have shown that almost 3 billion UAH were withdrawn from the Ukraine territory to the Russians. Crypto transfers have been used to transfer the funds.

The Security Service of Ukraine employees have blocked the web resources connected to the operation. They also forbid criminals from accessing the payment system.

The cyber department of the SSU stated in the report: “The perpetrators had a hierarchical management vertical headed by Russians.”

What we don’t know is which online casino the whole operation has been held in.

Russian companies to be banned from Ukraine:

In early September, Ukraine’s national gambling and lotteries regulator, KRAIL, announced that 1xBet, a well-known Russian operator, lost its license and got banned from working on the territory of Ukraine. The operator got the license very recently, specifically in April 2022 – when the Russian Federation began its invasion of Ukraine.

The people of Ukraine decided to stand up to the gambling authorities and signed a petition in which they demanded banning 1xBet from working on the territory of Ukraine. The petition has appeared on the Ukrainian presidential website and has been signed 25.000 times in only a week.

The Russian bookmaker tried to cancel the decision of the KRAIL. In September this year, the operator appealed to the authorities, but the court decided on the continued banning of the Russian operator. It is left to wait for the war to end – and to see if something will change.

Recent News
Unikrn Brings Video Games and Esports Betting Back
16 mins ago
Festive Frolics Arrive in Gordon Ramsay’s Chef Blast
16 mins ago
Authentic Artists Accepted into The Sandbox’s Game Maker Fund to Build Generative AI Music-driven WarpSound Experience
16 mins ago
Gods collide as Yggdrasil and Hot Rise Games collaborate for release Gods VS GigaBlox™
16 mins ago
Recent Comments
Categories
Recent Posts
18+
Gambling News from NewsCasinoNew.com is made for the most passionate fans of online casinos and internet gambling. We cover everything: from popular gambling world events and trends to new casino slot game releases and reviews, you will find the latest news stories.