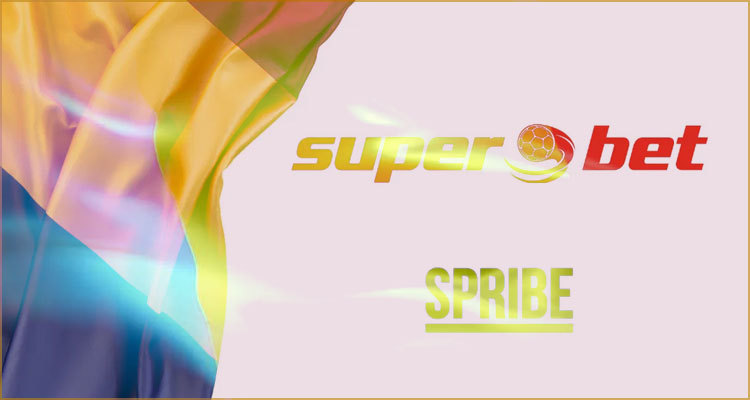 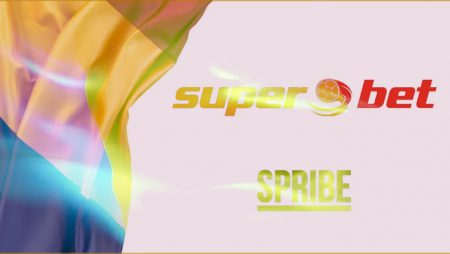 Up-and-coming online games developer Spribe has made its debut in Romania’s gaming market courtesy of its new partnership with leading sportsbook and casino operator, Superbet.

Under the new content deal, the tier-one operator now has exclusive access to the Ukraine-based developer‘s flagship game Aviator prior to launching the blockbuster Turbo Game for the wider market.

Having only been live in Romania for mere days, the multi-player game has at peak times been accessed by more than 350 players and is reportedly breaking records.

Commenting on that success, Live Casino & Gaming Content Manager for Superbet, Nicholas Yu, said that Aviator’s performance “has blown us away” and has become one of their most popular titles “in a very short space of time.”

He attributed the game’s popularity to “tremendous appetite for innovative content that offers different game formats,” and congratulated the team at Spribe “for developing such an incredible game.” Yu added, “we look forward to working more closely together over the coming months.”

A mix of new generation and traditional games, the Kyiv-headquartered developer’s Turbo Games, which launched in June 2019 and are targeted at Generation Y, allow players to place bets, making for an entertaining gaming experience. For those reasons, Spribe has quickly become an in-demand studio since the company was founded in 2018.

Commenting on the significance of such partnerships, Managing Partner for Spribe, David Natroshvili said in a recent press release…

“As we continue to expand in regulated markets across Europe we are keen to enter exclusivity deals with the biggest operators and brands in each market, allowing them to offer their players never seen before content ahead of their rivals.’

He went on to say that the partnerships also “prove the quality and calibre” of their Turbo games and they are “thrilled to see Aviator land in the Superbet game lobby.” Natroshvili highlights that the game “has already surpassed all performance expectations and the data suggests it will only become more popular as players become familiar” with it.

In late November, the creator of innovative games recently received approval from the Malta Gaming Authority (MGA), enabling it to provide its iGaming solutions to operators licensed by the prestigious gambling regulator. Closely following, Spribe received regulatory approval for a remote operating license from the UK Gambling Commission (UKGC). The firm also reportedly has a Class 2 License in its native Romania. These licenses allow the developer access to even more regulated markets, adding additional industry-leading operators to its fast-growing roster of partners.

The current deal is on the heels of a similar collaboration with Italian gaming company Sisal, which allows the online sportsbook and casino operator to offer the innovative Avaitor game on an exclusive basis prior to making it accessible network-wide later in the year.

More about:  Cyprus latest to close its casinos amid coronavirus concerns