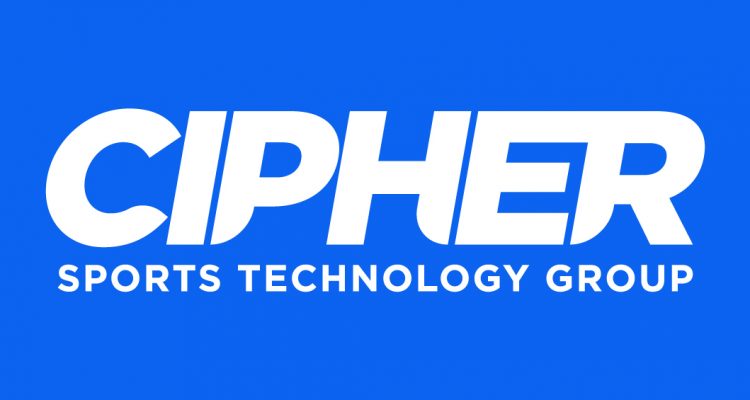 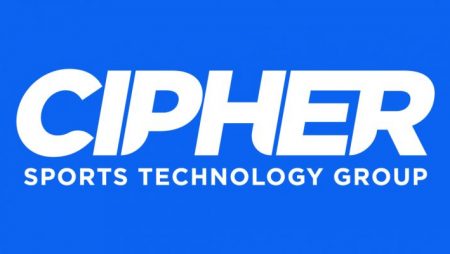 On Monday, July 11th, 2022 the sports betting start – up, Cipher Sports Technology Group, announced that they have received a $5 million Series A funding round spearheaded by Cygnet Capital in order to rapidly expand in the ever – growing legal sports betting market of the United States of America.

About the Cipher Sports Technology Group

The Cipher Sports Technology Group’s progressive as well as projecting analytical technology, in combination with their leading consumer brand of Dimers.com, and an extensive collection of business to business products, helped gain them a nomination for the prominent Sports Affiliate of the Year Award at the upcoming SBC Summit North America, while putting the Cipher Sports Technology Group decisively on the radar for a large number of investment groups and venture capital investors over the past few months.

The Chief Executive Officer of the Cipher Sports Technology Group, Adam Fiske, explained, “Closing our Series A, with a partner such as Cygnet Capital leading the round, is an incredible milestone for us and we’re absolutely thrilled.”

The Cipher Sports Technology Group recently has been quickly formulating the necessary paths into the extremely profitable North American sports betting market since they launched the website Dimers.com during the mid – 2020’s. The Cipher Sports Technology Group was originally co – founded by the Australians Adam Fiske, Katie Prowd, Darryl Woodford, and Nick Slade. The rapidly growing organization presently has offices in both New York City, New York as well as their headquarters located in Melbourne, Australia.

“From the first conversation we had with Cygnet Capital, to where we find ourselves today, it’s been really clear that we are completely aligned when it comes to our collective view on the size of the opportunity in the US,” Fiske goes on to say.

Cygnet Capital offers their partners an exclusive style to generating funds aside from the traditional, and often inflexible, venture capital arrangement, which enables them to invest throughout several rounds as a company either remains private or if they decide to go public.

“The team at Cipher Sports Technology Group has really impressed us the whole way through this process and we’re thrilled to be involved in such an exciting company with major international ambitions,” one of the co – founders of Cygnet Capital, Johnathan Rosham, stated.

More about:  Kalamba to expand BlueOcean’s Gamehub via content integration

“In the current environment, industry sectors that exhibit high growth and profit margins will be at a premium. We believe that the broader wagering sectors, and specifically the US, will provide an opportunity to leverage and expose our capital to above average growth in a challenging and volatile global investment environment.”

Johnathan Rosham is a well – known player in the Australian thoroughbred horse racing industry, and he is a partial – owner of the horse, Verry Elleegant. Verry Elleegant just so happened to be the ultimate winner of Australia’s most famous horse race – the $8 million Melbourne Cup last year in 2021.

Cygnet Capital has previously elected to make various other investments in the international gambling industry, and they are tremendously excited with the mushrooming investment opportunity that the newly legalized online sports betting market in the United States of America offers their firm.

“It’s quite remarkable to think that a market the size of North America has only just embraced online sports betting, something the European and Australian markets have had access to for over 20 years now,” Rosham mentioned.

“The Cipher team has a great deal of experience and expertise that will undoubtedly set them apart as they continue to grow their business in the US.

“Cipher is now well positioned to make a significant impact in the US and we’ve no doubt their brand – and – technology – first approach will prove invaluable as they further accelerate what has already been a very impressive penetration into the North American market.

“We see a strong scenario where they grow their revenue base from several million dollars this year, to tens – of – millions of dollars in the next two to three years,” Rosham continued.

Some of the co – founders of the Cipher Sports Technology Group: Adam Fiske, Katie Prowd as well as Nick Slade will proudly be attending at the SBC Summit North America on Tuesday, July 12th, 2022 through Thursday, July 14th, 2022, and all three of them are currently available to be interviewed.

Kambi Group grows its Latin American footprint via expanded Argentina alliance
22 mins ago
Recent Comments
Categories
Recent Posts
18+
Gambling News from NewsCasinoNew.com is made for the most passionate fans of online casinos and internet gambling. We cover everything: from popular gambling world events and trends to new casino slot game releases and reviews, you will find the latest news stories.