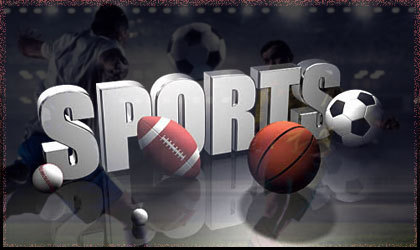 Last week it was announced that Governor Jay Inslee signed a total of 15 tribal sports betting compacts. This step is the latest in a series of steps to see tribes in the state begin offering sports betting services at casinos. The compacts now head to the United States Secretary of the Interior to be reviewed.

The review process can take up to 45 days. Each compact change must be added to the Federal Register before it becomes valid. The tribes will then receive licensing from the local Gambling Commission.

Approval from the Commission

During a meeting in early June, the Washington State Gambling Commission approved the 15 compact amendments with a unanimous vote. Among the approved tribes includes the Spokane Tribe of Indians, the Cowlitz Indian Tribe, Shoalwater Bay Tribe, Suquamish Tribe, Puyallup Tribe of Indians, and Tulalip Tribes.

More about:  partypoker Live MILLIONS returns to Dusk Till Dawn in 2020

Rebecca George, the Executive Director of the Washington Indian Gaming Association, stated that people are excited about sports betting. The goal is to have services up and running in the state by the start of football season.

George pointed out further that with so much support from the legislature, plus a unanimous vote from the Commission and support from the governor’s office, it is clear that the state and tribes are in agreement regarding sports betting.

“This action is further confirmation that the state and tribes agree that our tribal gaming system is safe, regulated, and responsible and that it works well for Washington state residents.”

Working Towards a Legalized Environment

It has been an ongoing effort to see sports betting legalized in Washington State. The activity was previously banned in the state due to several restrictions. Tribes have tried to see sports betting added to their compacts for many years, but the state constitution was in their way. It would take a major legal change for the tribes to finally be able to sign new compact deals to allow the activity.

In March 2020, Governor Inslee signed a bill that legalized sports betting, paving the way for tribes to change their compacts and offer the activity. House Bill 2638 was able to pass in the Senate and House and had strong bipartisan support.

With sports betting a reality in Washington State, it will provide a safe and regulated environment for sports fans to place wagers on their favorite teams and leagues. The revenues that are generated from the new activity will stay in the state, which will result in the creation of thousands of jobs. Revenues will also be of benefit to local communities in need.