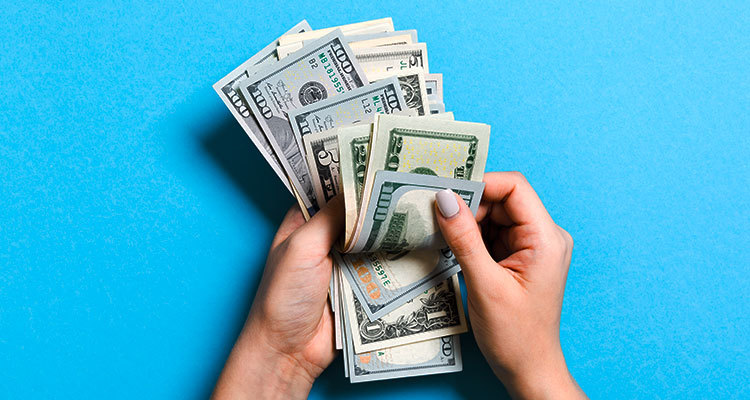 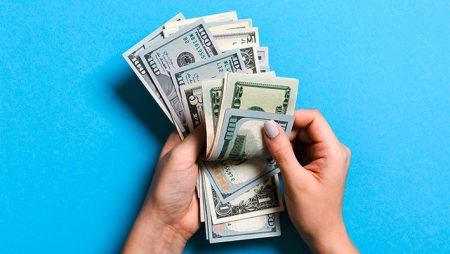 February was a good month for sports betting in New Jersey, as players placed almost $500 million in sports bets. The sportsbooks took in exactly $494.8 million, with the majority of those bets placed online. The online share was over 88% with $436.5 million bets placed.

The sports betting handle in NJ grew by more than 54% from February 2019, as the market was just a few months old at the time. Revenues were up 33% with $17 million earned. More than half of the revenues for the state were generated by Meadowlands via partners PointsBet and FanDuel. Both sportsbooks generated just over $37 million which equals over 53% of state revenues.

Coming in second was Resorts Digital with Fox Bet and DraftKings. They earned a collective $19.9 million in revenues. Coming in third was Monmouth Park who works with three operators, Rush Street, theScore Bet, and William Hill. They generated almost $5 million.

The sports betting industry in the Garden State did not see a large drop in their betting handle when football came to an end, as basketball picked up the slack. From January to February, the handle fell just over 9%.

The state will now most likely see a drop in sports betting revenues, perhaps a drastic one, due to the NCAA canceling March Madness and the NBA postponing their season due to the coronavirus. The sports world has seen major changes over the past few days as the National Hockey League and Major League Soccer join in to shut down games as the virus continues to spread.

Most likely going into April, the sports betting numbers will take a drastic dip as there will be nothing to wager on.

More about:  Macau legislators call on government to run a casino performance assessment