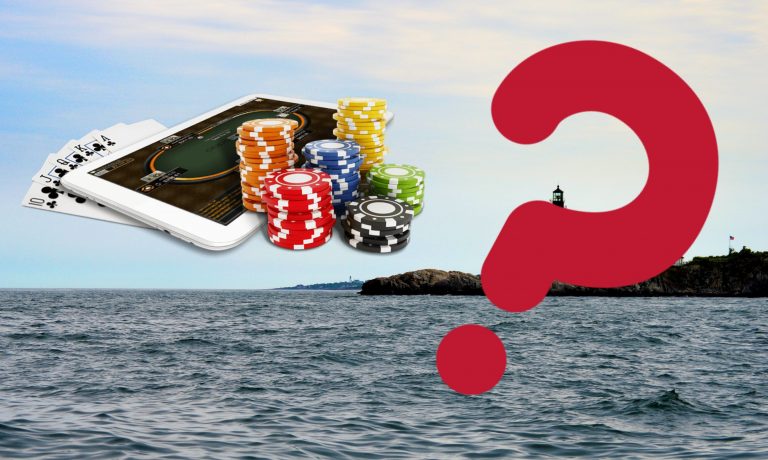 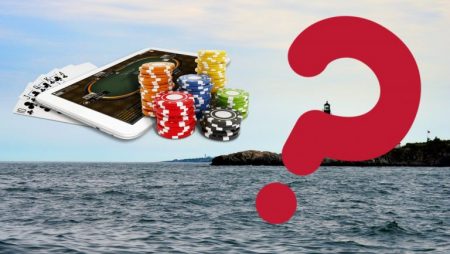 Maine was hoping to legalize sports betting this month but Governor Janet Mills vetoed the bill last Friday. The bill would make Maine the first state to allow both online and retails sports betting, positioning the state as the leader in the region and encouraging others to venture the same path.

However, according to Maine’s State Senator Lous Luchini, Janet’s veto might not last since he may override it next week. In his words: «I’m disappointed, but I’m hopeful the committee can continue working and try to come up with a bill potentially that’ll have a chance of passage… It’ll be on our Senate calendar on Tuesday. You know, I don’t know what we’re going to do with it if we’re going to deal with the veto on Tuesday or another day… It’s one of those things we’ll see where people are, see if we have the votes to override.»

The bill would allow players to wager on several offline locations as well as online. Additionally, since tax rates in Maine – predicted by the bill — are not high, the bill would be welcomed by companies and startups, as well as bettors. This was the second time Mills vetoed the bill because of her fears that the state is unable to handle the gambling expansion that she characterized as unnecessary.

The first was a “pocket veto” which allowed Mills to ban the bill and hinder potential overriding since the bill received support from the Senate and in the House. Since the “pocket veto” that occurred in 2019, New Hampshire and Rhode Islands legalized mobile sports betting and three other New England states are considering legalization.

Future of the Bill

There will be a third opportunity for the bill to be approved by Governor Mills in 2020, but considering her skeptical view on the gambling industry, it is questionable what the results are going to be. Sports betting is a highly lucrative industry which is why betting backers hope Mills will change her mind once she sees the revenue other states’ are making. Luchini remains positive and says: “I respect her opinion. She worked incredibly hard on this and I spent a lot of time with her in the last few days. You know, we’ll have to see where everybody is next week.» 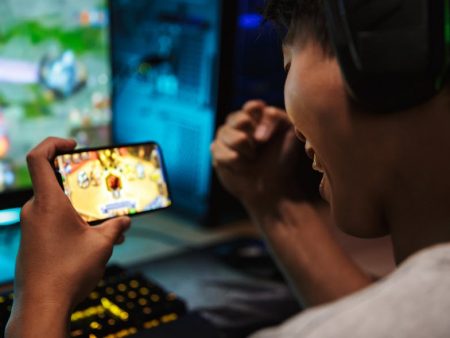