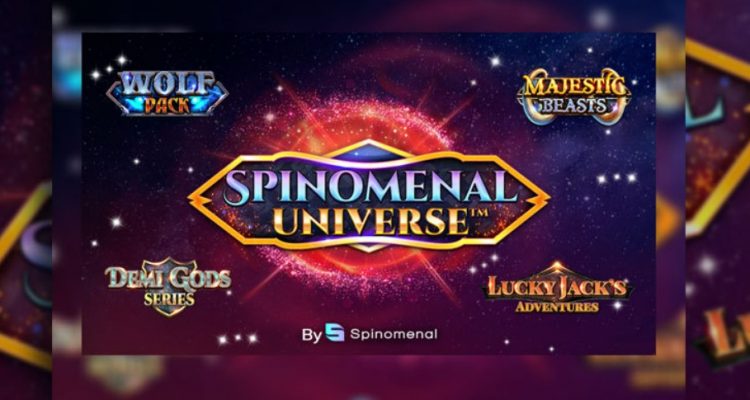 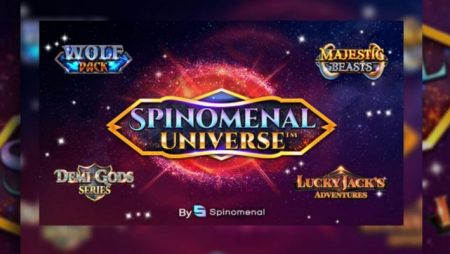 The new titles will go live in May as part of a Network Tournament option. The tournament is a way to introduce players to the new online game series and the slot universe. It’s an industry-first move and allows players to immerse in a world with quality characters, all connected on the reels.

Details of the Project

Spinomenal has used state-of-the-art technology to create these new slot games. Each game focuses on separate series connected to Majestic Beasts, Wolf Pack, and Demi Gods games. Players will find promotional options connected to the games provided by the developer, with a chance to take part in tournament play.

The first game players will have access to is Demi Gods IV—Thunderstorm, on May 2. The game releases at the same time as the online slot tournament. The new series of games is set to be a hit among gamers, as it will eventually allow players to control their gameplay and choose which characters they meet next and how gameplay unfolds.

Nir Ronen, the Chief Commercial and Operation Officer for Spinomenal, commented on the new series by stating: “Players have come to adore the leading characters from our series and we wanted to take that to the next level by introducing our Spinomenal Universe concept. Thanks to this industry-first game series strategy, players can immerse themselves in storylines that amalgamate different worlds and the tournament feature means there are potentially huge prizes on offer each month.”

Each of the gaming options will offer players an exciting reel-spinning experience, complete with special features and amazing theming. It will certainly be interesting to enter this new universe once the games are live.

Along with creating new content, Spinomenal is working on continuing to sign new partnership deals with major gaming companies. Just a few weeks ago, the company announced a new deal with 888 Holdings Limited. The developer will add its video slots to the 888casino site.

Several of Spinomenal title’s will be added to the site including Age of Pirates, Majestic King, Poseidon’s Rising, and Queen of Ice. Players in Malta and the United Kingdom can access the content.