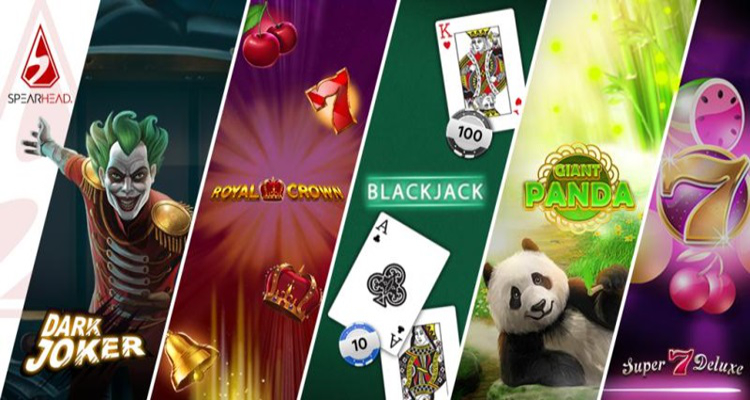 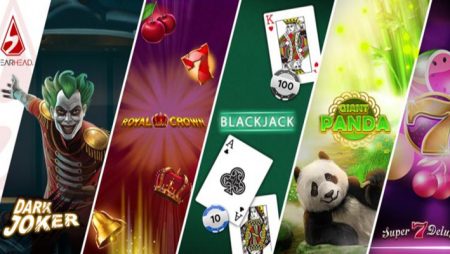 The studio’s plans for “Super July” 2020 includes the release of a handful of titles, including Super 7 Deluxe, Giant Panda, Black Jack, Royal Crown, and Dark Joker. Each of the new games is scheduled to launch within the month of July.

“The month of July is without doubts by far the most productive for us. We’ll be adding 5 new premium and entertaining titles to our existing collection. I have big expectations from all of these titles, and I am confident that our ambitious plans will come to fruition within the next months.

“Super July feels like the crown jewel of our work so far here at Spearhead Studios, and we cannot wait to release the games into the iGaming world so they can be played and appreciated by players and operators alike.”

The real-money game production studio’s current gaming portfolio features 13 games, one of which is a bespoke title tailored exclusively for Wunderino players.

According to the press release, the release dates for the new titles are as follows:

The studio’s focus is on high-quality HTML5 video slots and currently has multiple projects in development, with table games slated for release in 2020. The company’s games are certified in Colombia, Estonia, Lithuania, Latvia, Spain, Denmark, Sweden, and Malta, and is set to add jurisdictions in the upcoming year.

In November 2019, software company EveryMatrix unveiled the Spain-based studio as a part of its group of companies. Leading Spearhead, Larsson is the former Managing Director at Gaming Innovation Group (GiG), and founder of  XIN Gaming. He has also worked for leading providers such as Ezugi and HoGaming.

Under Larsson’s leadership, the Spanish firm develops premium content for local markets where the aim is to help operators enhance their performance in a variety of markets by utilizing content that is country-specific.