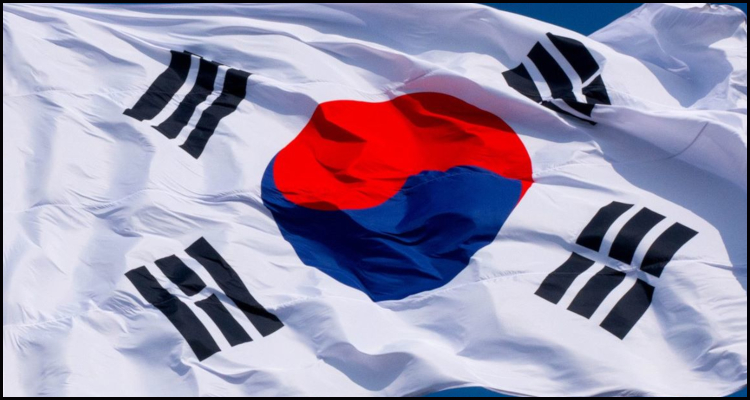 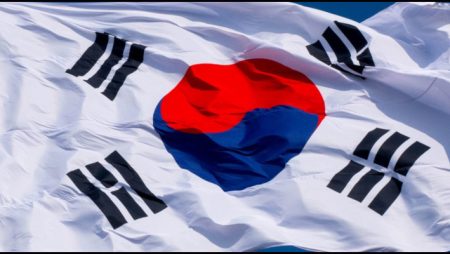 Asian casino operators will likely increase their marketing efforts towards prospective customers from South Korea over the next few years owing to the continued coronavirus-related absence of mainland Chinese punters.

According to a report from Inside Asian Gaming, this is the belief of Lloyd Robson (pictured), Asia-Pacific General Manager for Australian gaming machines innovator Aristocrat Leisure Limited, as casino firms in numerous nations including Vietnam, Singapore and the Philippines look to fill a China-sized hole in their businesses. The source detailed that the experienced industry figure made this prediction earlier today during the ongoing MGS Macau Leisure Technology Summit after being asked about how the industry outside of Macau may recover.

Robson’s forecast as part of a seminar entitled the Business Recovery of Macau Gaming Manufacturers was reportedly followed by consensus that the future pace of the larger Asian casino industry’s revival will likely hinge on the stance of China towards the widespread re-opening its borders in the wake of the coronavirus pandemic. The Aristocrat Leisure Limited executive purportedly also noted that the giant nation has so far employed a zero-tolerance approach towards the potentially-lethal ailment that has severely altered the focus of regional operators.

Reportedly read a statement from Robson…

“One of the interesting things to consider is that, for a couple of years at least, the movement of Chinese consumers beyond Macau is going to be quite challenged. So, I think that operators are going to be fighting for that Korean tourism dollar. I know they are a big part of Vietnam and the Philippines in-particular but I think they will take on an even more important role from 2022 to 2024 in the absence of that higher end Chinese consumer.”

Inside Asian Gaming reported that Robson’s forecast comes as the Philippines is endeavoring to open its first ‘travel bubble’ with Seoul following Singapore’s earlier move to inaugurate a ‘vaccinated travel lane’ for tourists from the peninsular nation of 51.7 million people. To further highlight the coming importance of this potentially lucrative market and the island of Phu Quoc in Vietnam, which is home to that country’s 3,000-room Corona Resort and Casino, is to purportedly welcome in excess of 200 South Korean tourists this weekend as part of its own phased re-opening plan.

Ken Jolly serves as the Asia Managing Director for American land-based and iGaming behemoth Scientific Games Corporation and he reportedly used the same event to disclose that the Philippines’ Clark Freeport Zone recently saw its aggregated third-quarter gross gaming revenues hit approximately $46 million, which equates to around 60% of their late-2019 levels. This jurisdiction is purportedly the site of many foreigner-friendly casinos including the 873-room Widus Hotel and Casino and traditionally sees about 70% of its gambling receipts come from South Korean punters.

A statement from Jolly reportedly read…

“Recovery in each market will be at different speeds as governments open their borders but we are already now seeing some travel coming into the Philippines and there is a bit of activity over there with a couple of geographical regions in the country showing very positive signs. The numbers coming out of the Clark Freeport Zone are very strong.”