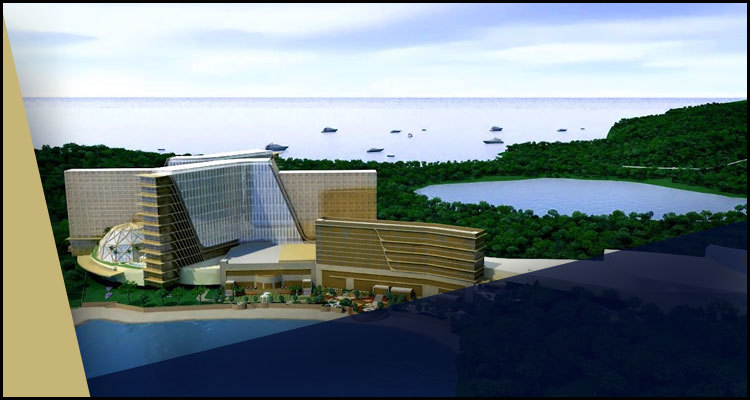 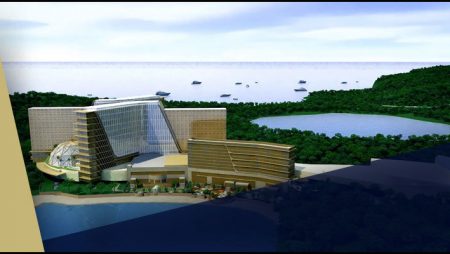 According to a report from Asia Gaming Brief, this arrangement was inked despite the ongoing international condemnation connected to Russia’s invasion of Ukraine and could see the 650-acre district located some 30 miles north of Vladivostok feature a new gambling-friendly property by the end of 2025. The source detailed that the Primorye Integrated Entertainment Resort zone has long attracted interest from potential South Korean investors with Plgen Holdings Company Limited now potentially set to begin constructing the as yet unnamed venue from as soon as next month.

Igor Vyacheslavovich Trofimov serves as the Executive Director for the Primorsky Krai Development Corporation and he reportedly disclosed that the coming casino resort is destined to be a first such project from a South Korean firm and could result in up to $1 million being pumped into the local economy every year. The official moreover purportedly noted that the fresh development is to be built in two stages on a 62.5-acre plot of land located along the southwestern corner of the zone beginning with a 100-room hotel complete with a large casino featuring an array of slot machines and gaming tables.

Reportedly read a statement from Trofimov…

“We are pleased to welcome new foreign investors and are confident that this is a good continuation of the fruitful cooperation between South Korea and Primorsky Krai in the development of tourism and international relations.”

For his part and the Chief Executive Officer for Plgen Holdings Company Limited, Shin Il Suk, reportedly pronounced that his company has already put together a team with ‘extensive experience in managing well-known gambling and entertainment complexes in South Korea and southeast Asia’ to oversee the construction and operation of the coming Russian casino resort. The executive purportedly furthermore asserted that his firm intends to ‘continue investing’ following the opening of the project’s first stage via the potential premiere of an on-site theme park and larger hotel.

Already home to the 121-room Tigre de Cristal facility from Hong Kong-listed Summit Ascent Holdings Limited, the Primorye Integrated Entertainment Resort zone is one of only five disparate areas of Russia where casino gambling is permitted. The locality welcomed the $45 million first stage of the Shambala Casino from local concern Shambala CJSC in October of 2020 and could additionally play host to analogous $270 million and $350 million venues from Diamond Fortune Holdings and NagaCorp Limited respectively from as soon as 2024.