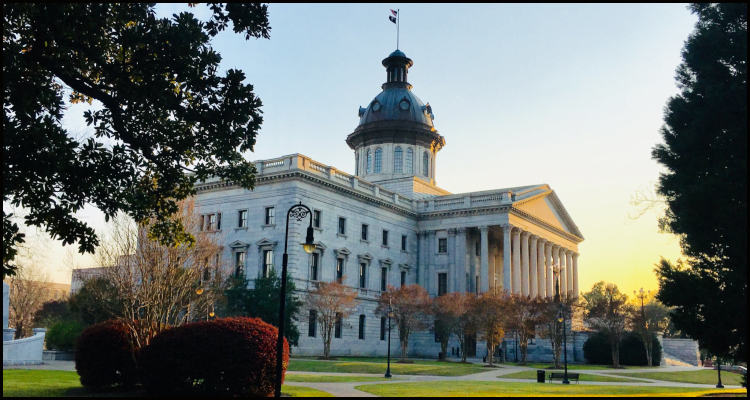 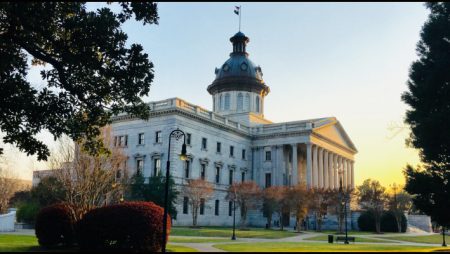 A pair of lawmakers in the American state of South Carolina have reportedly introduced a measure that would legalize retail and online sportsbetting with the bulk of any resultant tax revenues going to fund local public education programs.

According to a Friday report from a source, House Bill 5277 is the brainchild of South Carolina Representatives William Herbkersman and Todd Rutherford and would allow for the licensing of up to twelve sportsbetting operations to offer markets on professional and collegiate sports while bringing in a 10% tax on any resultant revenues in hopes of raising upwards of $10 million a year for education.

The source reported that Herbkersman is a Republican while Rutherford is a member of the small southern state’s Democratic Party. Their bipartisan sportsbetting legalization measure is currently being considered by the House Judiciary Committee and purportedly has until June 15 to be passed by both the South Carolina State Senate and South Carolina House of Representatives before being signed into law by Governor Henry McMaster (pictured).

However, 74-year-old McMaster is reportedly known to be against the legalization of all sportsbetting owing to his belief that such entertainment runs counter to the values of ‘The Palmetto State.’ But the Republican governor is purportedly up for re-election in November and could well alter his official stance depending on how close the race gets.

The source explained that House Bill 5277 envisions giving the South Carolina Lottery Commission the ability to regulate any sportsbetting operations in the state of approximately 5.1 million people and bring in a raft of temporary rules so as to get the activity up and running much faster than other jurisdictions. The proposed legislation would purportedly moreover earmark 80% of any resultant sports wagering tax revenues for local educational projects with a further 15% going to county governments and the remainder put towards mental health services.

A second source reported that North Carolina is the only state bordering South Carolina that has so far legalized sportsbetting although such activities are limited to tribal lands. It disclosed that House Bill 5277 would furthermore permit operators to carry forward any month-on-month losses and be exempt from having to pay tax on revenues derived from promotional bets or complimentary play.

Finally, this second source reported that House Bill 5277, which would also legalize eSports, calls for professional sports franchises to be allowed to apply for a South Carolina sportsbetting license so long as they are willing to pay the $500,000 annual license fee in addition to a non-refundable application charge.