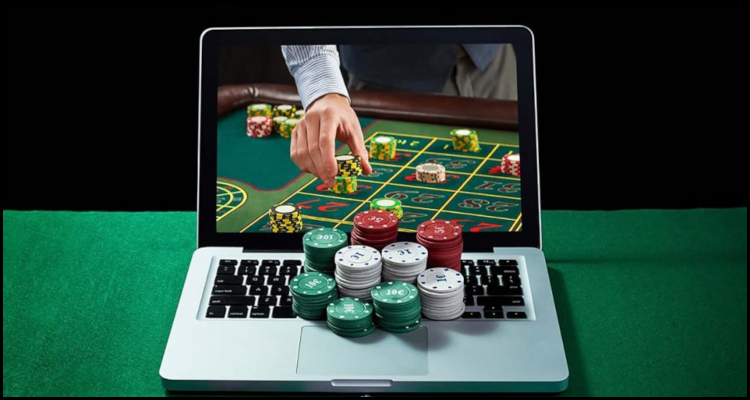 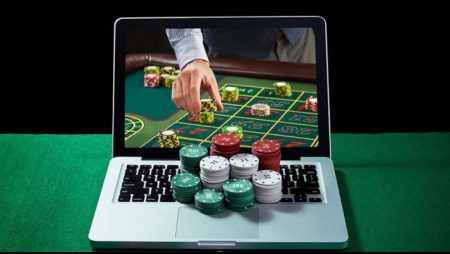 According to a report from a source, the move from the centrist party comes after the country’s previous attempt to fully regulate iGaming at a federal level collapsed some 14 years ago amid competing visions on the future of the sector. As things now stand and online casino and sportsbetting entertainment is purportedly legal with operators required to be licensed at a provincial level although there is no countrywide legislative framework as the envisioned National Gambling Amendment Act was never ratified.

Reportedly read a statement from the Democratic Alliance…

“As such, interactive and online gambling is currently not regulated in South Africa and by not regulating this gambling activity, the erosion of the rule of law and criminal activity is being encouraged while the public is not effectively protected.”

However, the Democratic Alliance is now reportedly looking to change this complicated state of affairs after introducing legislation into the African nation’s 400-seat parliament containing many of the same precepts as the 2008 predecessor. Serving as the official opposition to the government of President Cyril Ramaphosa, the party purportedly asserted that its measure proposes leaving the certification of individual iGaming operators to officials in the country’s nine provinces while simultaneously providing larger and more over-arching ‘procedures relating to objections from issuing of licenses’.

Although the exact language of the proposed legislation has yet to be published, the Democratic Alliance reportedly disclosed that it moreover looks to introduce regulations on the advertising of iGaming across the nation of approximately 60 million people and that these could well encompass heightened restrictions. The party purportedly went on to declare that its measure would additionally endeavor to codify rules ‘for the protection of minors and vulnerable persons’ while ensuring that all operators and their sites comply with South Africa’s anti-money laundering Financial Intelligence Centre Act.

As part of a consensus-building exercise and the Democratic Alliance reportedly disclosed that stakeholders from the country’s burgeoning iGaming sector may now submit their views on its proposed legislation to the Speaker of the National Assembly, Nosiviwe Mapisa-Nqakula.

“The Democratic Alliance calls on members of the public to provide their comments and recommendations to the proposed bill within 30 days from the date of the published Government Gazette. A final draft bill will be made available, upon introduction into Parliament, after public comments have been made and considered.”