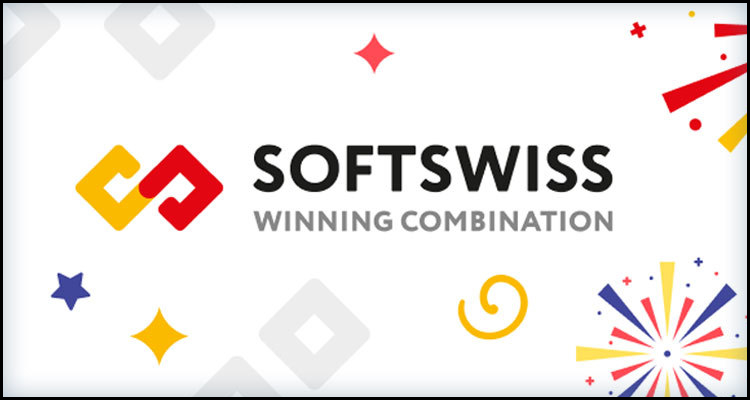 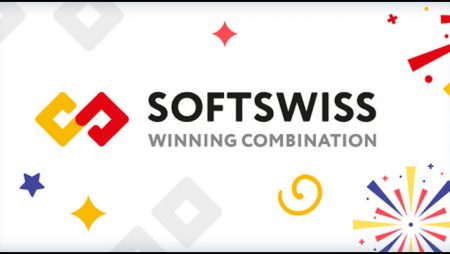 Online casino and sportsbetting software developer Softswiss has announced that it will soon be expanding into yet another market following its receipt of a betting and casino gaming licence from authorities in Serbia.

Established in 2009, the innovator used an official press release to detail that the ten-year consent will allow it to offer its vast range of products and services, which encompass game aggregation and affiliate management technologies, to firms wishing to take advantage of the Serbian iGaming market. The company declared that the award from the Games of Chance Administration branch of the Eastern European nation’s Finance and Economy Ministry will moreover give it the right to ‘organize special games of chance through electronic communication means.’

Softswiss explained that it was already licensed by regulators in a host of territories including Curacao, Malta and Belgium and ended July by obtaining approvals to operate in the countries of Greece and Nigeria. The developer went on to assert that it has now become ‘the first company in Serbia licensed to operate exclusively online’ and subsequently intends to collaborate with a local partner in order to premiere its first iGaming brand for those in the nation of approximately seven million people.

Co-founded by Belarusian entrepreneur Ivan Montik, Softswiss subsequently asserted that this currently unnamed joint iGaming venture for Serbia is ‘still under development’ but will be fully integrated at launch with a variety of ‘local payment methods’ as well as the Games of Chance Administration’s ‘monitoring and information exchange system.’

This is the latest piece of good news for Softswiss after it inked a deal late last month to add the Malta-licensed online casino at Dreamz.com to the club of sites utilizing its iGaming platform, which is now able to furthermore feature video slots from developers Booongo Entertainment BV and Spadegaming Malta Limited.

For his part and Montik used the press release to describe the entry of Softswiss into the iGaming market of Serbia as ‘another important step towards strengthening and expanding’ its presence across the whole of Europe. He also divulged that the new license was granted only after authorities had certified the competence and reliability of the company’s software platform.

Read a statement from Montik…

“This year is notable for several big milestones that allowed Softswiss to gain a foothold in markets where we see great potential for growth. In addition to Serbia, the brand was successfully licensed in Nigeria and Greece with all of these milestones being part of a global development strategy that is aimed at expanding our presence in local markets.” 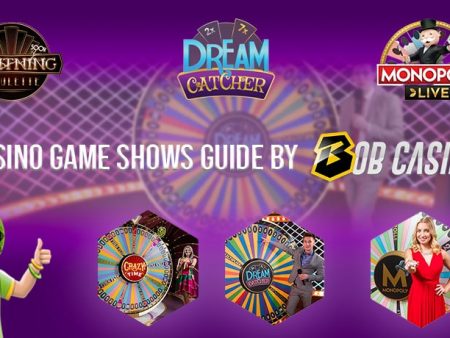 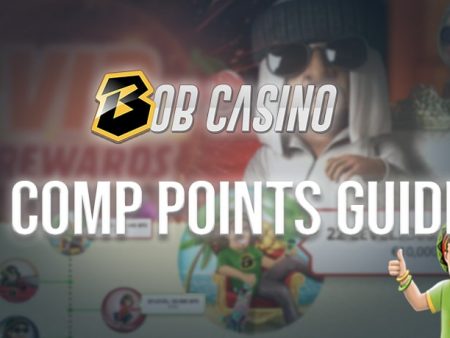 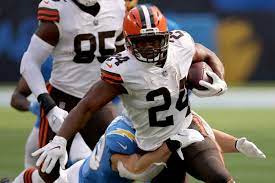 OKTO bags three prestigious nominations in SBC Awards
11 hours ago
Recent Comments
Categories
Recent Posts
18+
Gambling News from NewsCasinoNew.com is made for the most passionate fans of online casinos and internet gambling. We cover everything: from popular gambling world events and trends to new casino slot game releases and reviews, you will find the latest news stories.