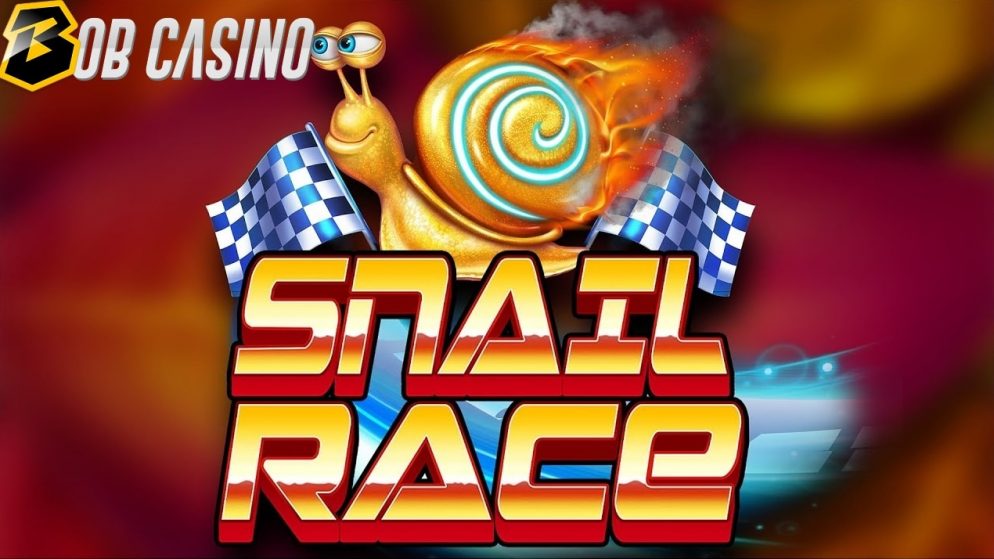 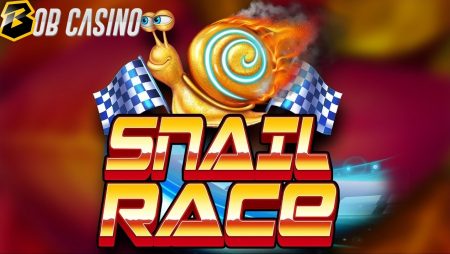 Inspired by David Soren’s animated movie “Turbo”, in which an ordinary garden snail gains super racing powers, Booming has created an action-packed slot game titled Snail Race. Perfectly capturing the high-octane zing of the film, this brand new slot game brags the first contest of its kind that will shell out multipliers of up to 60X.

Are you eager to join the race but don’t have the fastest means? Play Snail Race on Bob Casino or try out the free demo right here:

The low-value icons available to line up into winning combinations are 3 blackjack icons: A, K, and Q. Lining up 6 aces along an active payline, for instance, will only award you with a win multiplier of 20X.

Bigger rewards are found when you start lining up the game’s snail characters on the reels. 6 symbols of Bob, the chubby fellow, will award you a multiplier of 50X and 6 symbols of Tom, the nerdy chap, will award 40X. Max, the laid-back snail, is more lucrative paying out 60X when 6 of his symbols are lined up. These payouts may not seem like much but with a max bet limit of 100 units, high-rollers can aim for decent prizes by upping the ante.

The game’s main racer, who is reminiscent of the original film’s NOS-powered mollusc “Turbo”, presents the base game’s special features. He makes a double appearance as a Walking Wild and a Walking Wild Multiplier, both of which will substitute all other symbols except the racing flags to complete a winning combination. The reason both of them are termed “walking” is because they turn sticky after showing up, and shift one position to the left after each spin until they are out of the grid.

What’s more, Walking Wilds carry a normal multiplier of up to 60X. Wins resulting from the Wild Multipliers, on the other hand, are subjected to the multiplier indicated on the snail’s outer shell.

When three racing flags appear anywhere on the reels, you enter a racetrack where three snail speedsters take on each other. You will be rewarded a multiplier of 10, 25, or 50X depending on which snail wins the race.

As one of the latest creations by Booming, some qualities of Snail Race slot don’t quite live up to the standards set by modern slot games at the moment. First, its weak paytable makes it fairly difficult for ordinary players to build a good stash of cash, especially with the lower bet limit of 0.20 units. We also feel that a free spins round would have made this game more entertaining.

Otherwise, if you are an old-school spinner who is just looking for the real spinning action and nothing more, the additional winning opportunities presented by the special wilds and the Snail Race could make you overlook the mentioned downsides. 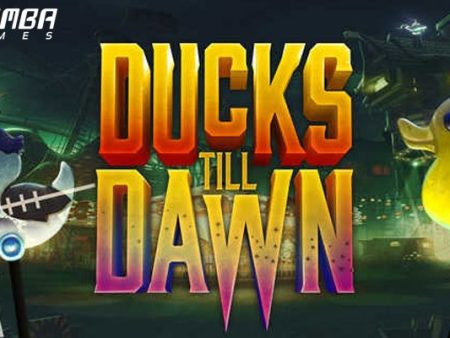 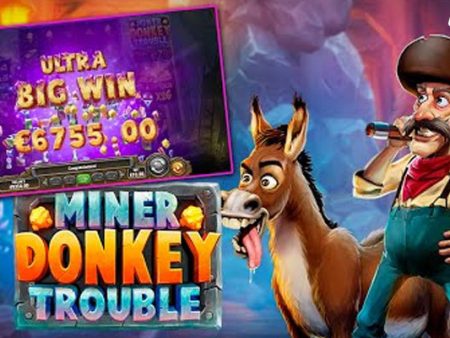 Divine Fortune Megaways™ Slot Review
11 hours ago
Recent Comments
Categories
Recent Posts
18+
Gambling News from NewsCasinoNew.com is made for the most passionate fans of online casinos and internet gambling. We cover everything: from popular gambling world events and trends to new casino slot game releases and reviews, you will find the latest news stories.