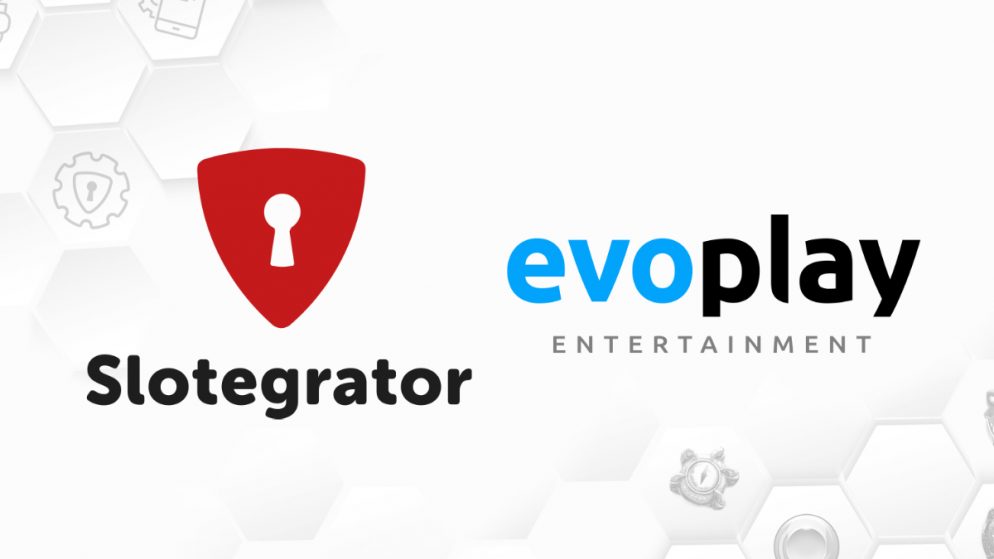 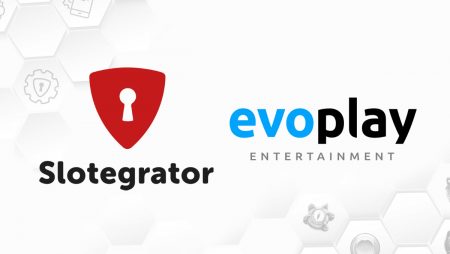 High speed gambling can reduce self-control even among non-problem gamblers, according to a study by psychology researchers at Nottingham Trent University (NTU).

The findings reveal how the structure of games – in this case speed of play – can contribute to problem gambling.

As part of the research, 50 regular non-problem gamblers gambled with real money on a simulated slot machine across five speed of play conditions.

Participants were asked to withhold responses when a specific colour cue was present. They performed significantly worse during faster speeds of play, suggesting that rapid play and higher levels of stimulation made them more impulsive with less control over their actions.

Contradictory to the results, when measuring their own self-control, participants perceived themselves to be in control of their actions throughout the experiment.

More about:  Habanero ventures into the deep blue in Jellyfish Flow

Lead researcher and senior lecturer in Psychology at NTU’s School of Social Sciences, Dr Andrew Harris, said: “Previous research shows a consistent finding that games with faster speeds are preferred by problem gamblers and are associated with more negative gambling outcomes, such as difficulty quitting the game and increased monetary loss.

“The results here are of particular importance, as they show that when playing faster forms of gambling, self-control is impaired relative to slower speed games, even among non-problem gamblers.”

The findings have implications for gambling legislation and harm-minimisation approaches, with the researchers recommending that cues which may assist self-control be made more prominent.

Dr Harris added: “Recent gambling legislation changes have seen caps in the maximum stake size allowed on fixed odds betting terminals as a harm-minimisation measure, but yet to be considered is the contribution of lower stakes but faster speed gambling games, such as slot machines, and the contribution this has towards gambling-related harm

More about:  Ukraine Approves Esports as an Official Sport

“Any reduction in speed would need to be balanced with the impact this could have on enjoyment, as this could result in compensatory gambling behaviours, where gamblers might play more gambling lines, bet larger amounts, and play for longer periods of time on slot machines to compensate for the reduced speed of play.

“However, there are a number of useful measures which could be introduced, such as making clocks and monetary spend displays more noticeable to ensure they are regularly processed and attended to by gamblers.” 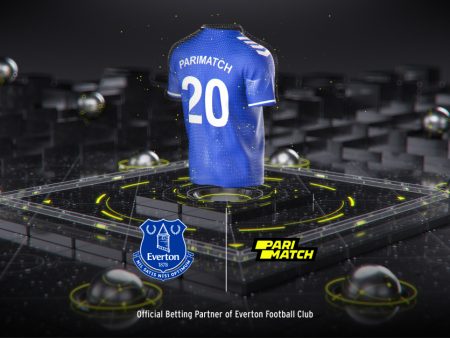 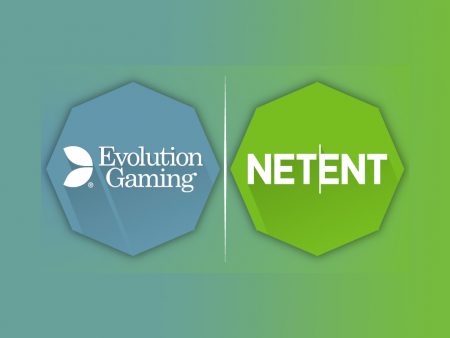 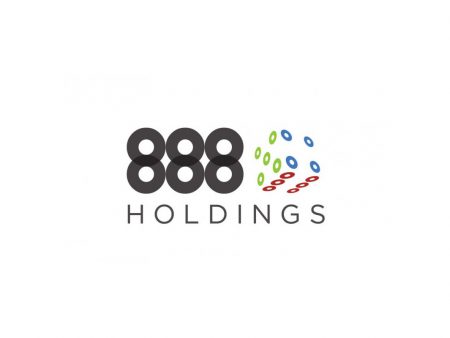 Stoiximan and Betano Awarded eCOGRA Safe and Fair Seal
9 hours ago
Recent Comments
Categories
Recent Posts
18+
Gambling News from NewsCasinoNew.com is made for the most passionate fans of online casinos and internet gambling. We cover everything: from popular gambling world events and trends to new casino slot game releases and reviews, you will find the latest news stories.