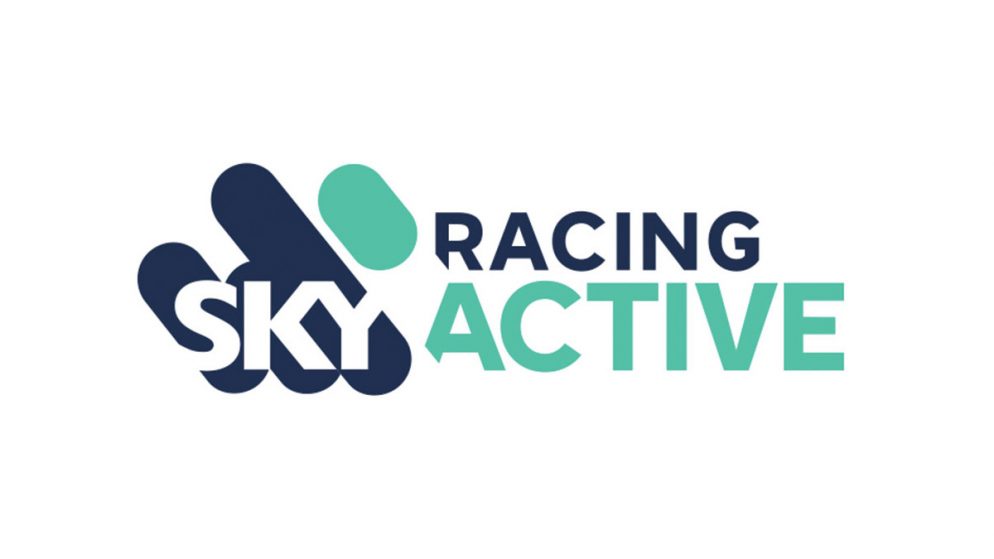 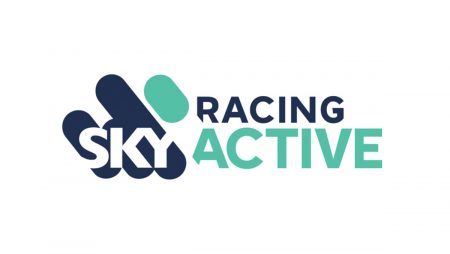 Following the $8.9 billion takeover of Crown Resorts by US investment firm Blackstone, the CEO of the Australian casino and hotels giant Steve McCann has announced he will step down.

McCann, who is also the CEO of Crown Melbourne, will be replaced by Wynn Macau Limited chief operating officer Ciarán Carruthers – commencing in September this year.

The outgoing CEO has only been in the top job for just over a year, and was initially appointed to fill the void left by the departure of Ken Barton following the Bergin Inquiry into Crown’s suitability to hold a casino licence.

That review ultimately determined the company was unsuitable to operate a casino at its recently completed Barangaroo tower, but in the months since the company has been granted conditional approval to open gaming operations in Sydney.

“We thank Steve for his leadership over the last 13 months, including implementing a strong reform and remediation plan and improving the culture of Crown Resorts. We wish the best for him as he pursues other opportunities,” says Blackstone head of real estate Australia, Christ Tynan.

“Blackstone is committed to investing in Crown, helping it realise its true potential as a world-class leader in travel and leisure. Part of that involves bringing in global expertise to complement the existing skills within the business.

“Ciarán Carruthers is a highly experienced and respected industry veteran who shares our commitment to continuing the transformation at Crown and delivering an exceptional experience for all visitors.”

More about:  UFC And bet365 Elevate And Extend Partnership

McCann says he is “incredibly proud” of what he and his team have achieved during his tenure as CEO, which “laid the foundations for Crown’s next chapter”.

“I came into this role at a very challenging time for Crown and I will leave Crown proud that we have made a positive impact on the future of this business,” says McCann.

“I’d like to thank the hardworking board members of Crown who have provided me tremendous support, as well as every member of the team who has contributed their important part.

“Crown is an incredible place – from its properties to its product and its people. It has been an honour to be part of the team and I look forward to seeing Crown’s continued success as part of the Blackstone family and under the stewardship of Ciarán, who have my full support in their vision to help Crown realise its full potential.”