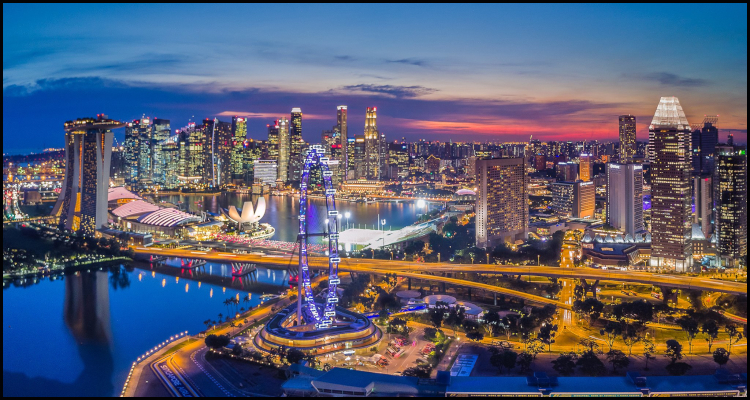 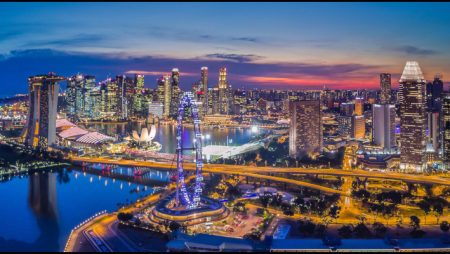 In Singapore and legislators have reportedly amended the Casino Control Act following over two years of discussion and debate to institute a new tiered tax system for the island nation’s pair of giant integrated casino resorts.

According to a report from Inside Asian Gaming, the new provisions contained within in the recently-passed Gambling Duties Bill were first proposed in 2019 as part of a scheme that saw the Asian city-state subsequently allow the three-tower Marina Bay Sands and nearby Resorts World Sentosa developments, which are operated by Las Vegas Sands Corporation and Genting Malaysia Berhad respectively, to expand their local gambling operations.

Under the terms of the fresh legislation and the current 15% flat tax rate on all mass-market gross gaming revenues chalked up by the two massive casinos is reportedly set to rise to 18% for any tally under $2.3 billion. The source detailed that these two operations are to now additionally be obliged to pay a 22% duty on any amounts beyond this considerable threshold.

Continuing this trend and the changes to the Casino Control Act are to reportedly furthermore see the tax rate on all premium gross gaming revenues increase from 5% to 8% for the first $1.8 billion and then 12% thereafter. Inside Asian Gaming explained that this VIP receipt category covers all earnings derived from punters who have deposited over $74,000.

In return for agreeing to pay these higher rates of tax and the government of Singapore is to reportedly allow Las Vegas Sands Corporation and Genting Malaysia Berhad to keep their current duopoly over the tiny nation’s lucrative casino market until the end of 2030. This particular licensing arrangement moreover purportedly contains a clause that guarantees the country will not seek to institute any new tax rises before the start of 2032.

These license extensions reportedly came after the two casino operators agreed to a 50% bump in the entry fees they are obliged to charge local punters. This rise purportedly took the cost of a 24-hour pass up from around $74 to about $110 with the price of an annual permit swelling from slightly over $1,479 to approximately $2,219.

Inside Asian Gaming earlier reported that Las Vegas Sands Corporation has expressed scepticism over whether it will be able to premiere the planned $3.3 billion expansion to its Marina Bay Sands development by the earlier-specified 2025 deadline. The firm’s President and Chief Operating Officer, Patrick Dumont, purportedly used a July filing to declare that this doubt concerning the scheme to bring a range of new amenities including a fourth hotel tower to the Singapore development is due to ‘a fair amount of uncertainty around the timing and availability of when we can actually get things done’.

Reportedly read a statement from Dumont…

“A lot of the early parts of this project require us to work with certain government agencies to seek their approval and work with them collaboratively to ensure that we fulfil our obligations and their desires as part of this project.”

Habanero offers a healthy treat with Lucky Durian
5 hours ago

Avonhurst advises on £3 billion Playtech bid
5 hours ago
Recent Comments
Categories
Recent Posts
18+
Gambling News from NewsCasinoNew.com is made for the most passionate fans of online casinos and internet gambling. We cover everything: from popular gambling world events and trends to new casino slot game releases and reviews, you will find the latest news stories.