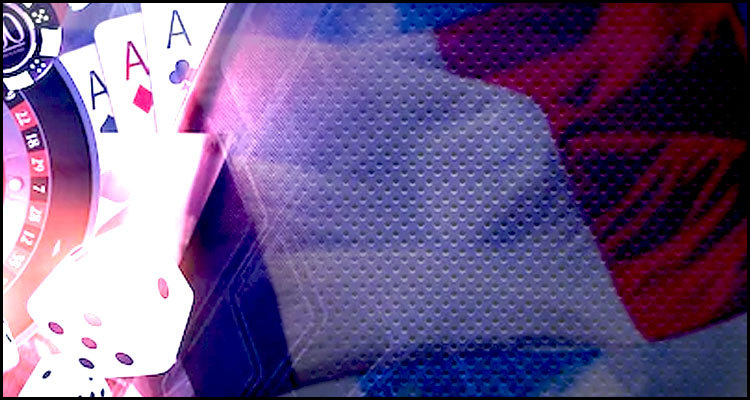 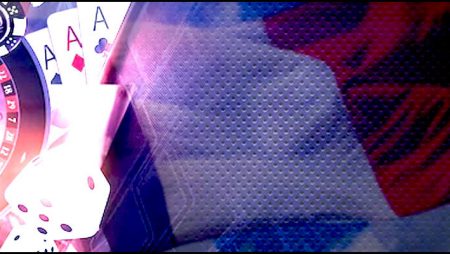 Recently-closed casinos in nine French communities are reportedly eagerly awaiting news as to whether they are to receive fresh tax exemptions and access to a new solidarity fund.

According to a Monday report from G3Newswire, gambling-friendly venues in Paris, Lyon, Marseille, Montpellier, Toulouse, Saint-Etienne, Lille, Grenoble and Guadeloupe were recently temporarily shuttered as part of a nationwide effort to help stop the spread of the coronavirus pandemic. The source detailed that this revised clampdown is initially set to run for two weeks but could well be extended via a parliamentary vote to December 1.

France’s Economy and Finance Minister, Bruno Le Maire, reportedly explained that the relief measures are currently being examined by the nation’s State Council. In the interim and the centrist politician has purportedly sought to assuage the fears of such businesses by asking local banks to consider the possibility of postponing any outstanding loan repayment programs.

Fifty-one-year-old Le Maire is a member of French President Emmanuel Macron’s liberal La Republique En Marche! political party and reportedly declared that the state will now furthermore look into the possibility of extending the availability of government-backed loans to these venues by a further six months to the end of June.

“Everything that needs to be done will be done to help companies get through these weeks of curfew with the lowest possible economic impact.”

The Casinos De France trade organization reportedly responded to the Saturday shutterings by writing to French Prime Minister Jean Castex so as to inform the nation’s second most prominent civil servant that local gambling establishments have experienced no rise in reported coronavirus cases since exiting their initial quarantines on June 2. The body represents approximately 150 of France’s 202 casinos with its President, Jean-Francois Cot, proclaiming that the new measures reflect a lack of knowledge on the part of local officials.

“The total closure of casinos and gaming clubs only worsens the already very fragile situation in our industry since the start of the crisis without, however, playing a decisive role in the fight against the spread of the virus. It is obviously very damaging for national and local economies.”

ORYX Gaming partners up with mycasino.ch to enter Swiss market
3 hours ago

Push Gaming strikes content deal with EveryMatrix’s CasinoEngine
3 hours ago
Recent Comments
Categories
Recent Posts
18+
Gambling News from NewsCasinoNew.com is made for the most passionate fans of online casinos and internet gambling. We cover everything: from popular gambling world events and trends to new casino slot game releases and reviews, you will find the latest news stories.