Showtime for On Air Entertainment 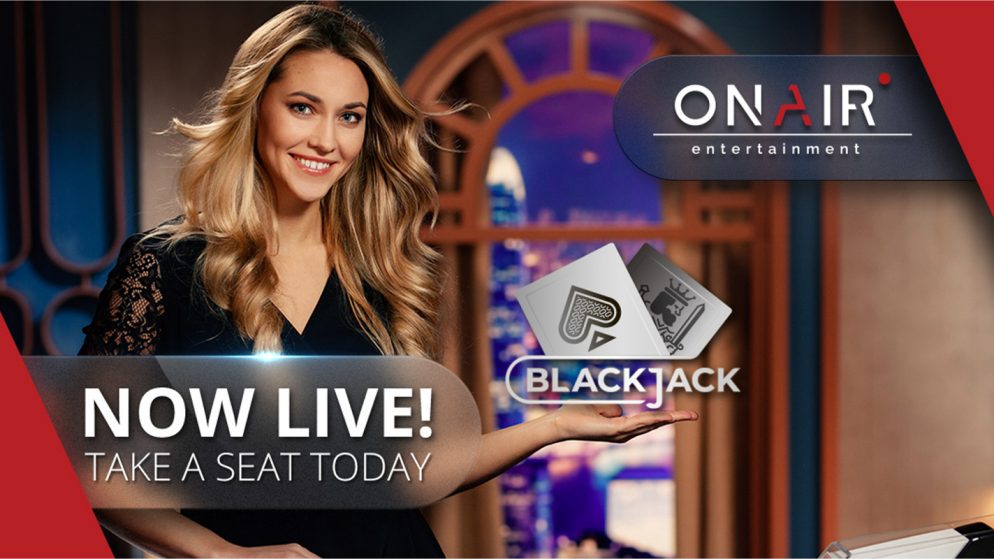 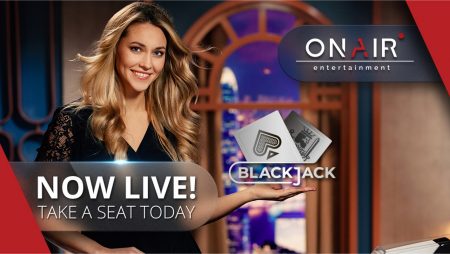 Movies have Indiana Jones and video games have Nathan Drake, but what about the dashing adventurer of the iGaming world? There’s only one clear example and that has to be the debonair Rich Wilde.

Almost ten years ago, the world was introduced to Rich Wilde slots through his debut adventure Rich Wilde and the Aztec Idols. Of course, there had been adventure slots in the past, but Rich Wilde arguably kickstarted the trend of creating an explorer that was more than a nameless face.

It’s through this that Rich Wilde became the slot world’s coolest trendsetter. There may be many recognized adventurer slots out there – but they’ll never be on the same level as Rich Wilde.

Prior to Rich Wilde, the iGaming world had adventure slots full of action but with generic characters instead that had little personality or charm. That’s not to say that these slots weren’t entertaining – but they were lacking something.

That’s where Rich Wilde changed everything and gave players a recognisable figure that they could identify. It’s the same case with every medium (such as films or books) – a familiar figure or icon will attract people better than something anonymous or unknown. Ultimately, players will see someone they trust and be guided to that character.

As soon as you see the Rich Wilde logo or his trademark profile, you know you are in for an enthralling game that’ll leave you entertained. It’s not hard to see why other developers followed Play’n GO’s lead with creating a memorable figure.

Nowadays, most online slots have a familiar figure to brand the slot but it’s a fair statement to say that Rich Wilde’s success set the basis for this trend. Whilst Rich Wilde isn’t the first-ever franchise or familiar figure within the iGaming world – it’s definitely one of the most popular examples that started the craze.

After the first Rich Wilde slot, Gonzo’s Quest was released almost a year later and became one of NetEnt’s mascots. In 2019, both Jungle Jim and John Hunter found life as online slot figures within the adventure genres – but only John Hunter managed to develop into a fully-fledged series.

Whilst the initial slot in the John Hunter series looked to be similar to the original Rich Wilde, the series soon found its own identity and remains one of the most popular titles for Pragmatic Play. The series continues to thrive alongside Rich Wilde, there’s even a newly released slot for John Hunter in the form of John Hunter and the Quest for Bermuda Riches.

Without Rich Wilde, popular online slots with notable figures may not exist or be radically different.

All the slots within the Rich Wilde franchise are naturally adventure slots – but there are many subcategories. The first two slots are standard adventure ones taking Wilde on a journey to the Aztec and India. For the third slot, the famed explorer goes to Egypt in the most popular game Rich Wilde and the Book of Dead.

That’s the beauty of Rich Wilde and why the franchise is beloved – as there’s no telling where the next adventure will take him.

In the wake of Rich Wilde and the Shield of Athena, fans were introduced to the treasured daughter of the infamous adventurer named Cat Wilde. Her presence was welcomed with open arms – so much so that Play’n GO introduced new hero Cat Wilde in her debut slot called Cat Wilde and the Doom of Dead!

Stepping into her father’s footsteps, Cat goes back to Egypt in order to find the treasure that he missed. In her sequel slot, Cat Wilde in the Eclipse of the Sun God, Cat goes to explore her father’s first adventure journeying back to Aztec.

The Rich Wilde series is constantly developing and growing, making it into its own universe with the same characters and same environments. It’s amazing that these characters belong to a fully expanded world which they often return to meaning that all the games are connected.

Not many online slots have strong connections with one another, but the Rich Wilde series is one of the rare few that is. It led to other slot franchises, such as the Reactoonz series, which connects Reactoonz, Reactoonz 2, Dr Toonz and Gigantoonz through a shared universe and opens up the possibilities of future installments.

The Future of Rich Wilde

It’s a fair conclusion that Rich Wilde is a trendsetter within the iGaming world and he definitely does it in style. The Rich Wilde series was not an overnight success, but by the third title, Rich Wilde was known across the slot world. To be able to release almost ten different titles within this series and for the hype to continue is a true testament to the power of Play’n GO’s slots.

Everyone’s favorite adventurer remains as cool and suave as ever due to the unpredictability of what’s to come next. The future is limitless for this series with the potential of more family members or even the mysterious Mrs. Wilde.

Rich Wilde and his entire franchise won’t be retiring anytime soon as Wilde is in the prime of his life. It’d be fascinating to see a Rich Wilde crossover with another Play’n GO series or a fellow explorer such as Gonzo. The Rich Wilde series will be celebrating its tenth anniversary next year, and it’ll be exciting to see where the franchise will go next.

More about:  Entain Foundation Partners with TU Berlin and Nexus Institute to Enhance Diversity in R&D