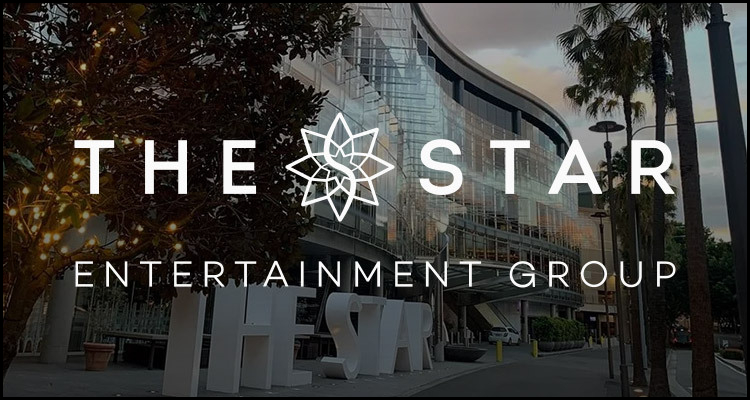 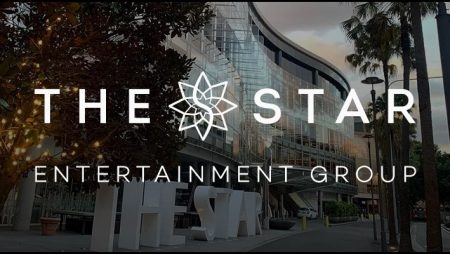 Australian casino firm The Star Entertainment Group Limited has reportedly had the trading of its shares suspended by the Sydney bourse following the emergence of rumors that it may lose its New South Wales operating license from as soon as tomorrow.

According to a report from the Business News Australia news service, the Brisbane-headquartered company requested the temporary check as it awaits the results of a special state-approved investigation into whether it may have been complicit in multiple instances of money laundering and fraud. This examination is purportedly also set to rule on whether the firm is fit to hold a New South Wales casino license following the emergence of allegations that it flouted rules on the use of Chinese debit cards to process illicit transactions worth millions of dollars, lied to banks about such dealings and failed to properly engage with local regulators.

The Star Entertainment Group Limited is reportedly responsible for the 351-room The Star Sydney property in New South Wales while moreover running the gambling-friendly The Star Gold Coast and Treasury Brisbane venues in its home state of Queensland. However, its license to run this former enterprise could now be at risk if the New South Wales Independent Liquor and Gaming Authority-sanctioned inquiry being led by prominent local attorney Adam Bell determines that the operator violated any of the conditions of its local operating license.

More about:  Wynn Macau Limited ‘not worried at all’ by a recent decline in VIP business

Individual shares in The Star Entertainment Group Limited were last valued at approximately $1.83 but this price was reportedly set to drop following the emergence of weekend rumors that the New South Wales examination has preliminarily found the company unfit to hold a local casino license. This scuttlebutt was purportedly first printed by The Australian newspaper and could mean that the operator is about to lose its ability to offer gambling within its The Star Sydney venue pending the implementation of comprehensive reforms and a complete overhaul of its board.

Business News Australia reported that the same penalty last year befell local rival Crown Resorts Limited although this firm has since been given permission to bring gambling to its 432-room Crown Sydney venue under the terms of a special two-year agreement. This Sydney-headquartered operator now owned by American private equity management firm The Blackstone Group Incorporated was purportedly obliged to restructure its board, submit to increased regulatory scrutiny and implement a range of enhanced anti-money laundering measures.

Despite all of the black news surrounding The Star Entertainment Group Limited and the operator reportedly declared that it remains in the dark regarding the ultimate contents of the investigation’s coming findings. The Australian company purportedly furthermore declared that it has not yet received a copy of the inquiry’s conclusions but does expect to be able to comment from as early as tomorrow.