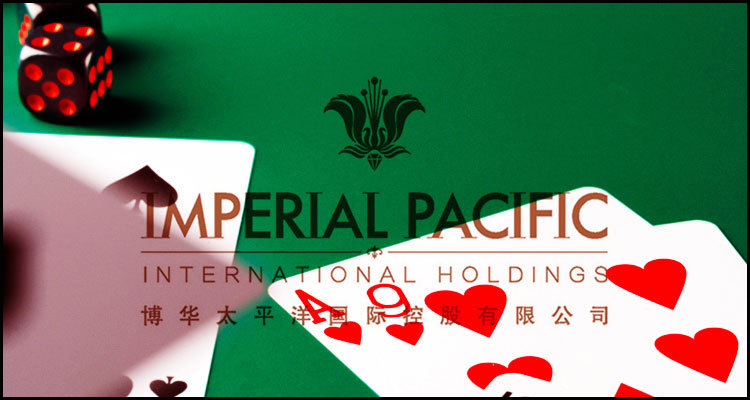 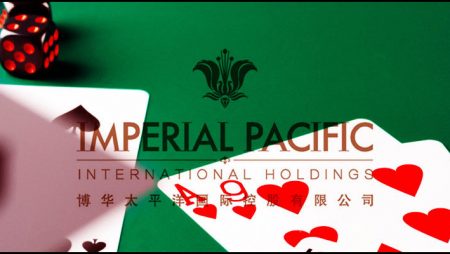 In the Commonwealth of the Northern Mariana Islands and the firm behind the under-construction Imperial Palace Saipan has reportedly been told that it will lose its casino operating license in 15 days if it does not immediately comply with a trio of orders detailed last week.

According to a report from Inside Asian Gaming citing an earlier story from the local Marianas Variety newspaper, Imperial Pacific International Holdings Limited opened the casino within the $650 million Saipan venue in July of 2017 but has since been struggling to complete work on an adjacent 500-room hotel. The entire facility was temporarily shuttered from March 17 in response to the coronavirus pandemic as its Hong Kong-listed owner was purportedly struggling to fulfil a multitude of financial obligations including one to former contractor Pacific Rim Land Development said to be worth approximately $6.8 million.

Imperial Pacific International Holdings Limited was last week criticised by the American territory’s Commonwealth Casino Commission and ordered to appoint a Chief Executive Officer following the deficiency left by the December departure of former boss Mark Brown. The source detailed that the operator was moreover instructed to begin meeting its financial obligations to a plethora of local vendors and confirm that it will always have enough cash on hand to cover at least three months of payroll.

Edward Deleon Guerrero, Chairman for the Commonwealth Casino Commission, reportedly told the newspaper that the regulator is now prepared to officially suspend the casino license for the Imperial Palace Saipan should its owner not have satisfied these three stipulations by the end of July 13.

It was further reported that the request specifies that the casino operator must deposit the missing payroll funds into an account registered under its own name in either the United States or the Commonwealth of the Northern Mariana Islands. However, Imperial Pacific International Holdings Limited purportedly reacted by claiming that such cash would likely be immediately frozen owing to its ongoing legal dispute with Pacific Rim Land Development.

Guerrero is said to have reacted to this assertion by pronouncing that the Commonwealth Casino Commission cannot help the operator with such a dilemma as ‘Imperial Pacific International Holdings Limited needs to resolve its problems with Pacific Rim Land Development so the payroll account reserve can remain in the bank’.

Reportedly read a statement from Guerrero…

More about:  A Guide to the US’ Unprecedented $2 Trillion CARE Act 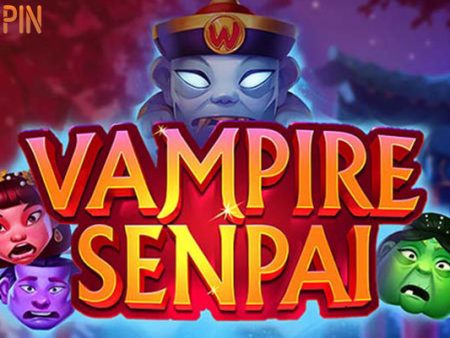 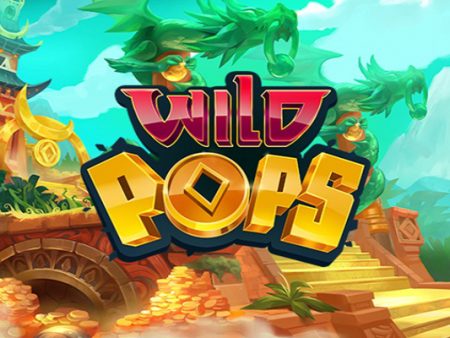 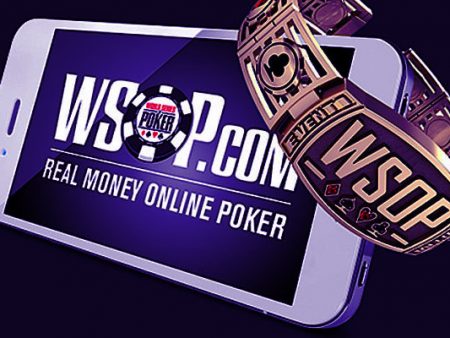 Virtuix Releases “Blackbeard: The Trials of Skull Island”
6 hours ago

Chance Machine 100: The quickest way to become the owner of a diamond empire
6 hours ago
Recent Comments
Categories
Recent Posts
18+
Gambling News from NewsCasinoNew.com is made for the most passionate fans of online casinos and internet gambling. We cover everything: from popular gambling world events and trends to new casino slot game releases and reviews, you will find the latest news stories.