September success for online and retail sportsbooks in Pennsylvania 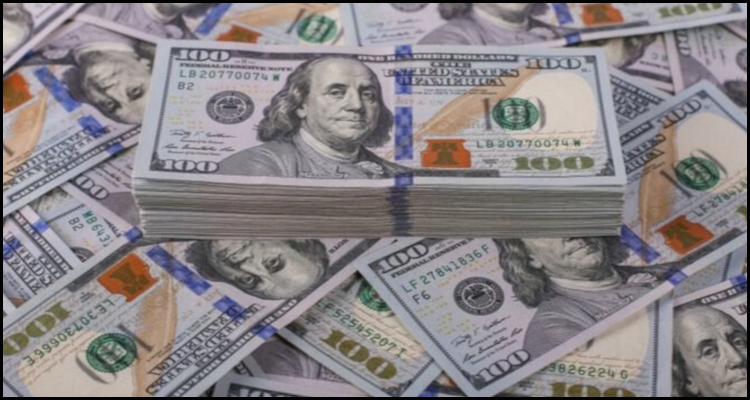 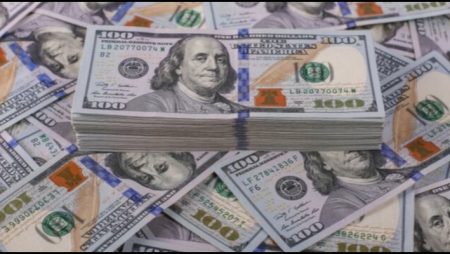 Online and retail sportsbooks in the eastern American state of Pennsylvania reportedly had a profitable September after seeing their aggregated volume rise by 25.1% year-on-year to hit nearly $578.8 million.

According to a Wednesday report from PlayPennsylvania.com citing official information from the Pennsylvania Gaming Control Board, this tally represented the second highest since sportsbetting went live in ‘The Keystone State’ and equated to a swell of 66.1% when compared with the previous month’s $348.5 million reckoning. The source detailed that the spike was helped by the start of the latest National Football League (NFL) season and saw associated gross revenues achieve the almost all-time high of $48.1 million, which was just short of January’s $49.3 million record.

Katie Kohler from PlayPennsylvania.com disclosed that the success seen by online and retail sportsbooks in Pennsylvania last month generated $28.3 million in taxable revenues alongside some $10.2 million in state and local share assessments. She moreover explained that these operations have now handled $4.3 billion in wagers since the start of the year, which represents 45.6% of the $9.4 billion that has been wagered since local sportsbetting opened in November of 2018.

Read a statement from Kohler…

“Nothing stirs the sportsbetting drink like football, even when the Pittsburgh Steelers and the Philadelphia Eagles get off to slow starts. Penn State made a difference in boosting interest, which certainly helps. The bottom line is every sportsbook wants a strong start to the football season and that is exactly what Pennsylvania’s industry got in September.”

PlayPennsylvania.com reported that online sportsbooks in Pennsylvania accepted $527.4 million in wagers last month as the service from FanDuel Group claimed top spot with 34.8% of this cash at $183.7 million and associated gross revenues of $21.2 million. The source divulged that DraftKings Incorporated came second in September courtesy of $164.7 million in handle and receipts of $5.1 million with Penn National Gaming Incorporated’s Barstool-branded app taking third place via $52.8 million in bets and earnings of $2.6 million.

David Gouker from PlayPennsylvania.com reportedly pronounced that the Barstool-branded enterprise entered the Pennsylvania market exactly one year ago while the segment as a whole has the potential ‘to grow in the months ahead’ courtesy post-season Major League Baseball action and the start of the 76th edition of the National Basketball Association.

“Barstool hasn’t quite achieved the ‘world domination’ that founder Dave Portnoy proclaimed when the app launched but it has performed well. No operator has seriously challenged the dominance of FanDuel Group and DraftKings Incorporated yet but Barstool has at least proven to be an important player in Pennsylvania.”

Regarding land-based sportsbetting and PlayPennsylvania.com finished by reporting that aggregated Pennsylvania handle hit $51.3 million in September, which was an increase of 5.3% year-on-year, while related gross revenues mushroomed by 41.1% to $7.2 million. The sportsbook inside Rivers Casino Pittsburgh purportedly finished top of this heap last month with $7.9 million in bets to earn it approximately $1.1 million in associated revenues.