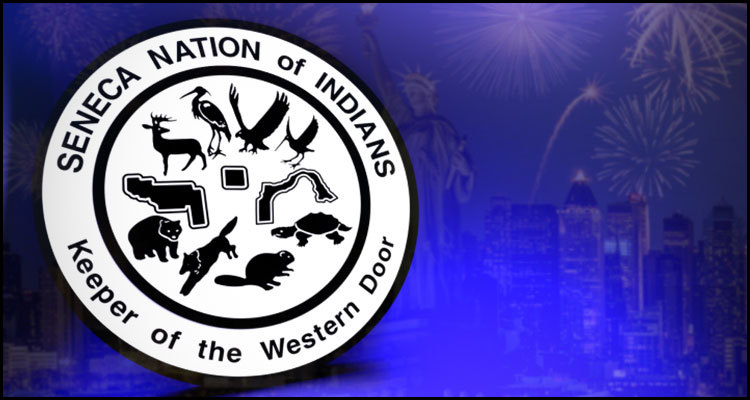 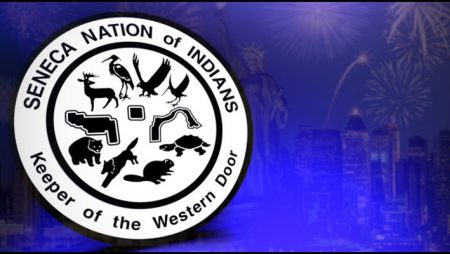 In the United States and the casino-operating Seneca Nation of Indians has reportedly agreed to conclude an over four-year legal battle with the state of New York concerning its revenue-sharing commitments.

According to a Wednesday report from The Buffalo News newspaper, the federally-recognized tribe is responsible via its Seneca Gaming Corporation enterprise for the eastern state’s Seneca Niagara Resort and Casino, Seneca Buffalo Creek Casino and Seneca Allegany Resort and Casino properties. These three upstate venues were purportedly being run under a gaming compact inked in 2002 that obliged the operator to quarterly hand over 25% of its slot revenues in tax that was subsequently parcelled out to a range of recipients including the host cities of Niagara Falls, Buffalo and Salamanca respectively.

However, the newspaper reported that the Seneca Nation of Indians drew the ire of New York officials in March of 2017 when it ceased making these required payments over a belief that its gaming compact had ended the previous year. This contentious decision purportedly led to a series of federal lawsuits that ultimately resulted in the tribe being ordered to recommence compensating the state and hand over some $450 million in escrowed funds.

In light of these legal rulings and the Seneca Nation of Indians has now reportedly decided to recommence negotiations with the state of New York within the next 60 days in hopes of being able to agree a new revenue-sharing arrangement. As part of these talks and the tribe purportedly explained that it will be releasing the withheld funds and seek to gain greater control over its casino operations, which have hitherto been regulated by the New York State Gaming Commission.

The President for the Seneca Nation of Indians, Matthew Pagels, reportedly told the newspaper that his tribe has ‘vigorously raised many compact concerns in multiple legal challenges’ and has made $1.4 billion in revenue-sharing payments since 2002. Nevertheless, he furthermore purportedly proclaimed that ending the long-running dispute with New York will likely lead to approximately $40 million in saved legal costs, fees and expenses that can be put towards helping to safeguard the jobs of the about 3,000 people who are employed by Seneca Gaming Corporation.

“Rather than pursue continued legal action, we believe it’s in the best interest of the Seneca Nation of Indians to address those important concerns through a negotiation of a compact that will provide clarity on our obligations and, equally as important, the obligations that New York has to the Seneca Nation of Indians in return. This financial gain comes at a time when our community continues to struggle with the health and economic impacts of the ongoing pandemic and as we are making significant investments on behalf of our people.”