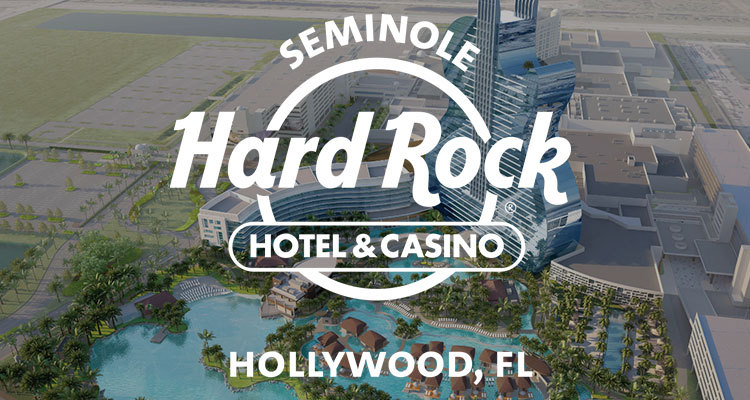 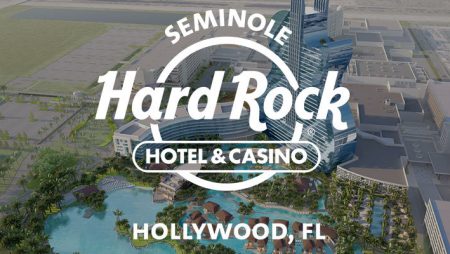 Poker tournament action will be back at the Seminole Hard Rock Hotel & Casino this month as the Rock ‘N’ Roll Poker Open (RRPO) is set to take place from the 14th until the 28th. The popular series will feature 19 primary events along with a whopping 40 satellites. The first event to take place of the series is the Deep Stack NLH, which has a buy-in of $360 and a $1 million guaranteed prize pool.

According to a press release…

Tony Burns, the Seminole Hard Rock Tournament Director, commented on the upcoming series by stating: “Year in and year out, the Rock ‘N’ Roll Poker Open has been one of our best poker series. Never was this more apparent than in 2016 when the series-opening $360 buy-in, $1 Million Guarantee drew more than 5,000 entries making it the largest poker tournament in state history. That benchmark stands to this day and we’re eager to get cards in the air for this year’s series which sees us partner with the World Poker Tour to bring the South Florida market a $3,500 buy-in, $2 Million Guarantee Championship.”

The series headliner is the $3,500 World Poker Tour Championship, which will have a $2 million guaranteed prize pool. The final table of this event will take place on November 28th and be filmed and aired on Fox Sports Network.

The Seminole Hard Hotel & Casino Hollywood will be offering a Win A Seat program for the poker tournament, allowing players to visit the Hard Rock Poker site and enter for a chance to win a seat to the WPT Championship.

The series will take place just a few weeks after the Florida property debuted their new guitar-shaped hotel. The structure is 450 feet in size and is part of the $1.5 billion expansion project. The hotel offers 638 luxury hotel rooms and suites for guests. 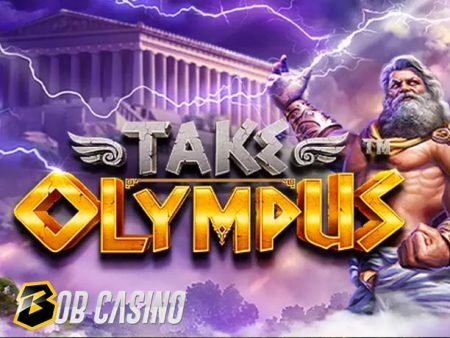 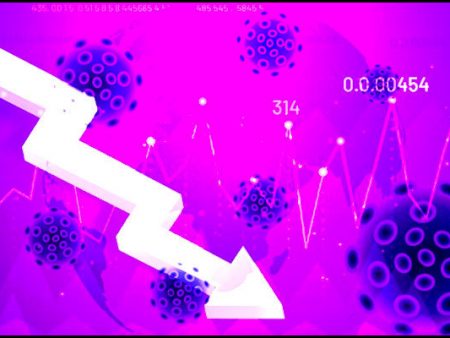 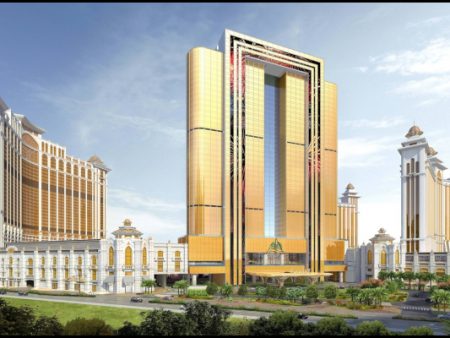 Inspired partners with Playtech
16 hours ago

Genting completes 10,000km virtual challenge in cancer charity fundraiser
16 hours ago
Recent Comments
Categories
Recent Posts
18+
Gambling News from NewsCasinoNew.com is made for the most passionate fans of online casinos and internet gambling. We cover everything: from popular gambling world events and trends to new casino slot game releases and reviews, you will find the latest news stories.