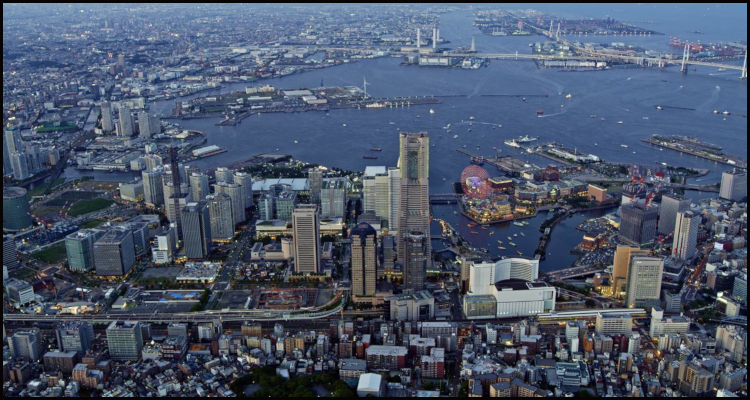 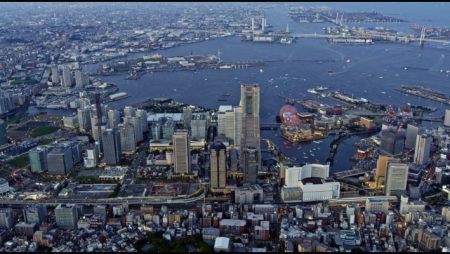 In Japan and local pachinko innovator, Sega Sammy Holdings Incorporated, has reportedly inked a deal that could see British architecture firm Foster and Partners Limited design its envisioned integrated casino resort for the city of Yokohama.

According to a report from Inside Asian Gaming, the passage of legislation in July of 2018 means that three disparate Japanese communities may soon be given the right to build and run their own Las Vegas-style casino resort complete with hotels, extensive gaming floors and exhibition facilities.

In order to be considered as a host for one of these lucrative venues and Inside Asian Gaming reported that candidate locales are being required to team up with a recognized international casino operator before submitting their formal plans to a panel of federal selectors in Tokyo in advance of a July 30, 2021, deadline.

Yokohama is just one of the many Japanese cities known to be interested in taking part in this process and it is pushing for permission to bring its gambling-friendly facility to a 116-acre waterfront parcel of land near Yamashita Park. As such and the community of over 3.7 million people it is said to already be considering schemes from numerous foreign operating partners including the likes of Wynn Resorts Limited, Melco Resorts and Entertainment Limited and Las Vegas Sands Corporation.

It was further reported that Sega Sammy Holdings Incorporated has now also entered this race after signing an agreement that is to see London-headquartered Foster and Partners Limited serve as a ‘strategic business partner’ for its planned Yokohama endeavor. The gaming machine manufacturer cooperated with Paradise Company Limited to open the $1.7 billion Paradise City integrated casino resort near the South Korean city of Incheon in 2017 and purportedly views the chance to bring just such a property to its home nation as critical to the future of its business.

Haruki Satomi (pictured), President and Chief Operating Officer for Sega Sammy reportedly said that his firm is interested in communicating ‘Japan’s amazing qualities to the world’ and that an integrated casino resort in Yokohama could serve as ‘a major site for such exchange.’

“Simultaneous to this, if an integrated resort is to be a landmark that represents Japan’s innovative spirit, we believe that it must have an abundantly creative design that matches the city’s landscape, cutting-edge technology and environmental considerations. Our partnership with Foster and Partners Limited dramatically increases the possibility that we will achieve our lofty goals.”

For its part, Foster and Partners Limited has reportedly designed a plethora of world-renowned structures including the Hong Kong headquarters of HSBC Bank and the Great Court of London’s British Museum. The firm’s Senior Executive Partner, Luke Fox, proclaimed that he is ‘delighted’ to have been selected as a partner for Sega Sammy Holdings Incorporated’s Yokohama project and will now strive to provide the operator with ‘a new approach to urban regeneration’ that can ‘create a new global destination.’