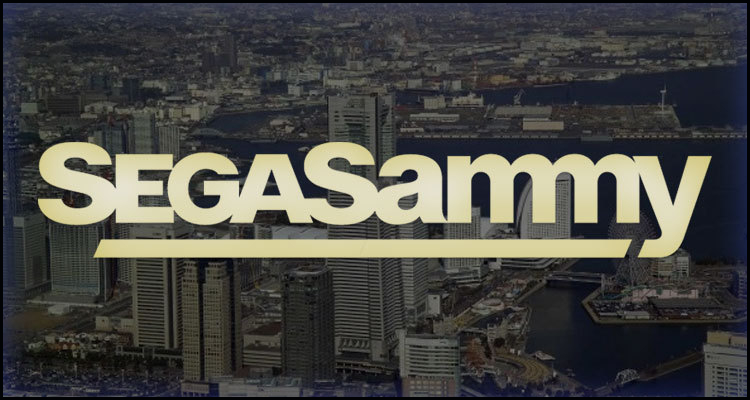 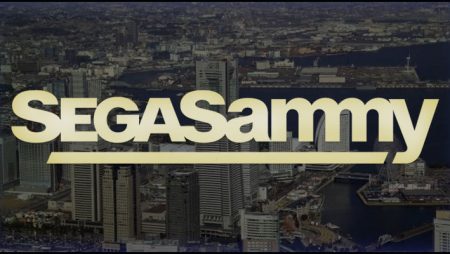 In Japan and gaming conglomerate Sega Sammy Holdings Incorporated has reportedly announced that it is now prepared to spend up to $1.09 billion in order to bring an integrated casino resort to the city of Yokohama.

According to a report from GGRAsia, the Tokyo-listed firm linked up with Asian casino specialist Genting Singapore Limited earlier this week in hopes of being selected to help run the envisioned Las Vegas-style facility the Honshu city is planning to build on a 116-acre waterfront parcel of land near Yamashita Park. The source detailed that this new consortium is now up against Macau gambling behemoth Melco Resorts and Entertainment Limited for the right to be selected as the preferred operating partner for Yokohama’s tilt at winning one of the trio of casino licenses being put up by the federal government.

Sega Sammy Holdings Incorporated is reportedly already responsible for the non-gaming Phoenix Seagaia Resort enterprise, which is located on the southern Japanese island of Kyushu, while holding a lucrative 45% stake in South Korea’s gambling-friendly Paradise City development. The firm had earlier purportedly been hopeful of being able to bring a casino resort to Yokohama on its own but subsequently decided to take a minority interest in any such project due to coronavirus-influenced finance concerns.

Located some 17 miles south of central Tokyo, Yokohama is home to approximately 3.7 million people and is reportedly eager to be given permission to host one of Japan’s coming trio of integrated casino resorts under a 40-year license. However, before it can begin construction, the city is first being obliged to select a foreign firm to run the envisioned gambling-friendly development and submit its completed license application to a panel of federal selectors before the conclusion of an April of 2022 deadline.

Sega Sammy Holdings Incorporated reportedly used an official Friday filing to declare that its proposed spending in Yokohama would be ‘on a cumulative basis up to business start date’, which it expects to be in the ‘late-2020s’, and could fluctuate ‘depending on the ratio of borrowings from financial institutions and other factors in the future.’

“We assume that the consortium will become the main entity but the details are undecided. Even if the maximum expenditure is made, we expect that this business will not be included in the scope of consolidation of the company.”