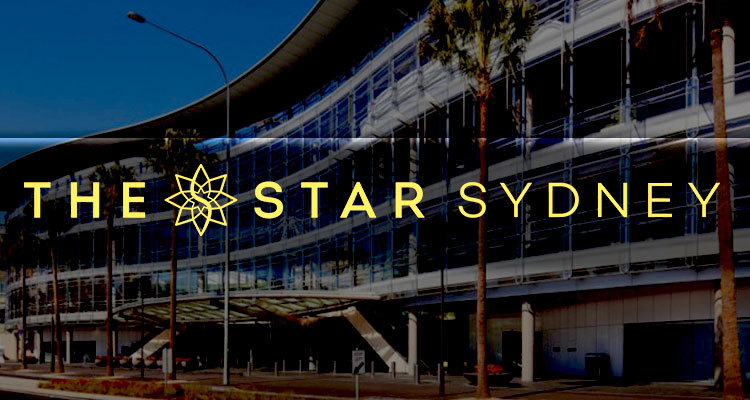 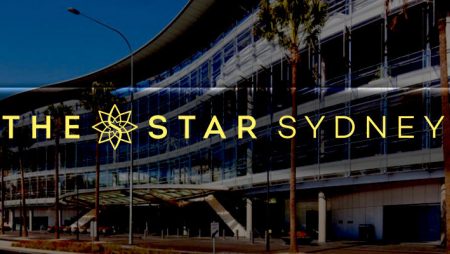 According to an Australian Securities Exchange (ASX) announcement (pdf) from the Brisbane-headquartered company, high value patrons will receive priority access and that ‘several separate areas utilising the over 20,000 square metre casino floor area’ across the 25-year old venue will now be separated into distinct zones in order to comply with the new restrictions that came into effect from Friday, July 24, 2020.

The casino’s website notifies “access to the casino floor is limited to Members of The Star Club from 7:00pm Friday, 24 July,” while “restaurants and hotels are still open for everyone to enjoy.”

The latest measures come nearly four weeks after NSW eased coronavirus restrictions. However, due to recent outbreaks of the virus in the southeastern Australian state, which has reportedly seen some 82 new cases within the past week, restrictions introduced to pubs have now been extended to hospitality venues, among them, casinos.

At the time of the earlier announcement, Premier Berejiklian reportedly said the risk of indoor activities which “super spread the virus” would be minimized by the measures, which would also take pressure off health authorities and venues by cutting down on the number of people they would need to contact trace.

Its main gaming floor having only just reopened to a 5,000 maximum capacity on July 1, the announcement from Australia‘s second-largest casino arrived via an ASX filing. And advised that under the most recent guidelines of the NSW Government Public Health (COVID-19 Restrictions on Gathering and Movement) Order (No. 4) Amendment Order (No. 2), each of the separated areas inside the casino will be held to a maximum of 300 patrons, with mingling prohibited by patrons gathering in different areas, and a 4 square meters minimum distance per person maintained.

To address the new requirements, The Star Sydney will also adjust its staffing levels.

The company additionally noted, “as previously disclosed, with a visitation capacity of around 900 patrons from 19 to 30 June 2020, average daily slot and table gaming volumes were comparable with 1H FY2020 private gaming room levels.”

Last week, Star Entertainment Group also announced the cancellation of all cash games and tournaments in its flagship casino’s poker room for the remainder of 2020, with the wildly popular WSOP Sydney also included.

In a statement posted on Star Poker’s social media channels, the company said…

“Star Poker cash games and tournaments have been cancelled until further notice.

“We apologise for the inconvenience and thank everyone for understanding.”

A spokesperson for Star Sydney reportedly confirmed to the source that WSOP Sydney, which was originally scheduled for late November, was “effectively on hold indefinitely until the necessary easing of restrictions presents options.”