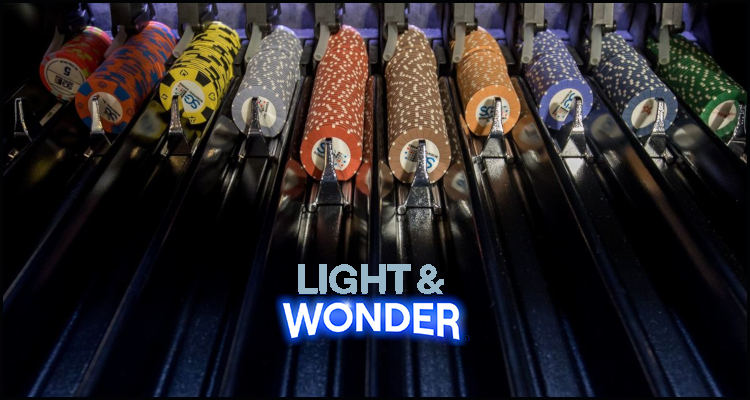 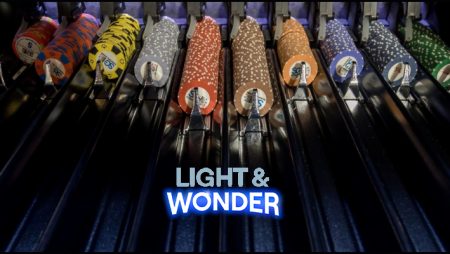 After inking separate deals last year to offload its lottery and sportsbetting subsidiaries and American iGaming behemoth Scientific Games Corporation has now announced that it is to officially change its name to Light & Wonder.

The Las Vegas-headquartered company used an official Tuesday press release to declare that the ongoing rebrand will allow it to better execute on a plan to become ‘the leading cross-platform global game company’ while simultaneously enabling it to accelerate ‘efforts to de-lever and invest for sustainable growth’.

Scientific Games Corporation signed a stock-and-cash agreement in late-September that is to see it sell its OpenBet sportsbetting division to American entertainments conglomerate Endeavor Group Holdings Incorporated by the end of June. This was followed a month later by the inking of a similar soon-to-conclude arrangement with a subordinate of Canadian financial services giant Brookfield Asset Management Incorporated for its global lottery business.

Jamie Odell serves as the Executive Chair for Scientific Games Corporation and he used the press release to state that his firm last year decided to restructure so as ‘to drive increased shareholder value’ by reforming its balance sheet and redefining its portfolio in order to become ‘a sustainable growth company.’ The executive moreover declared that the coming asset divestitures are expected to see the Nasdaq-listed company rake in aggregated after-tax cash proceeds of approximately $5 billion and allow it to establish a long-term net debt leverage ratio of between 2.5 and 3.5 times its earnings.

Read a statement from Odell…

“We are already seeing the early stages of the strategy successfully executed and with the announced divestitures, the company will immediately shift from a debt to an equity story and achieve gearing significantly below the levels we underwrote in our investment thesis. We couldn’t be happier with the way the entire team has executed on the transformation strategy and our initial expectations are already being exceeded.”

Scientific Games finished by disclosing that its aggregated revenues for the twelve months to the end of December had increased by 27% year-on-year to roughly $2.15 billion as the fourth-quarter figure swelled by 21% to hit $580 million. The giant furthermore asserted that these rises came as a result of ‘strong growth across all businesses’ including from ‘North America premium gaming operations’ and its SciPlay Corporation online casino games subordinate.

The iGaming heavyweight now to be known as Light & Wonder noted that this revival helped its full-year net income from continuing operations to improve by almost 103% year-on-year to $24 million to give it around $304 million in ready cash. The enterprise moreover pronounced that it paid down some $577 million in debt over the course of last year and had experienced a 138% surge in its combined free cashflow from continuing and discontinued operations of $443 million owing to a ‘growth in earnings and strong cash flow conversion’.

More about:  2021 World Series of Poker begins today at the Rio in Las Vegas