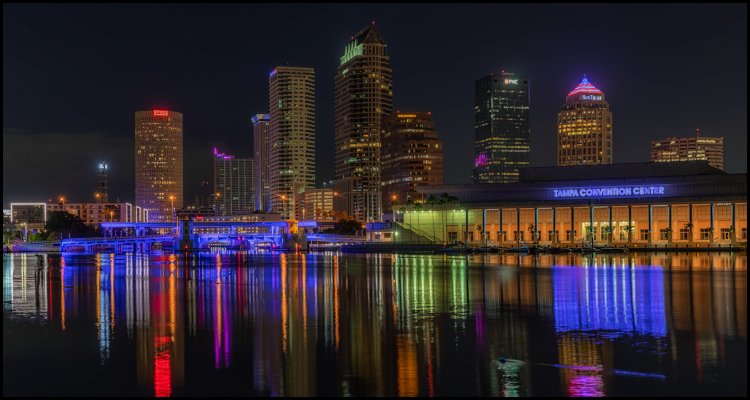 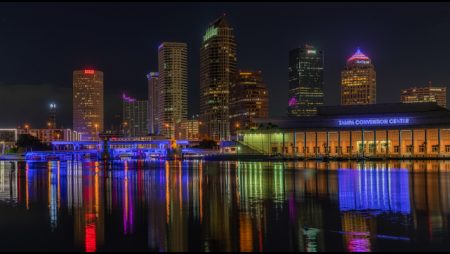 American land-based and iGaming behemoth Scientific Games Corporation has reportedly announced the opening of a new hub for its OpenBet sportsbetting business in the Florida city of Tampa.

According to a report from the online news domain at FloridaNewsTimes.com, the Las Vegas-headquartered firm revealed that the move will allow its online sportsbetting technologies arm to begin offering more intensive around-the-clock managed trading services to online sportsbook operators spread across the United States and beyond. The source divulged that the new Florida enterprise is being led by Kevin Nan and now intends to begin hiring a team of experienced traders with a passion for American sports.

Scientific Games Corporation reportedly explained that the Tampa center for OpenBet will also complement its existing operation in Las Vegas and allow the subordinate to start providing wider time zone coverage to partners situated in the eastern part of the United States. It purportedly stated that the hub for ‘The Sunshine State’ is to moreover strengthen the subsidiary’s reputation as a source for complete sportsbetting turnkey solutions spanning content, services and technology.

More about:  Most Michigan tribal casinos to remain open despite government shut down order

Glen Saville serves as the Global Trading Senior Director for OpenBet and he reportedly disclosed that his enterprise’s modular portfolio allows operators around the world to deploy all of the products they may need in order to supply their own customers with the highest responsible sportsbetting entertainment. He purportedly furthermore detailed that this range comes complete with liability and risk management services from Don Best Sports as well as an artificial intelligence-driven pricing model supervised by a squad of professional sportsbook traders.

Reportedly read a statement from Saville…

“As the North American sportsbetting market grows exponentially, we understand the importance of continuously evolving our products to provide world-class service. With this new trading hub, which is based on a wealth of talent, we are in a strong position to provide our clients with the best pricing solutions. Thanks to our modular portfolio, operators perform at their best. You can improve your trading ability and significantly increase the provision of sportsbooks through the services used.”

More about:  Parimatch and Mancala Gaming team up via new online content deal

OpenBet’s move into Florida comes at an opportune time after Scientific Games Corporation agreed a deal last month that could see the subsidiary sold off to global entertainment and sports firm Endeavor Group Holdings Incorporated from as soon as the second quarter of next year. This cash and stock arrangement valued at $1.2 billion is currently going through the customary regulatory approval process and will see the owner of the Ultimate Fighting Championship (UFC) take over the running of an operation that currently offers coverage on a wide range of American sports including action from the National Football League (NFL), Major League Baseball (MLB) and the National Basketball Association (NBA) to more than 75 clients encompassing 24 sportsbooks in twelve United States jurisdictions.