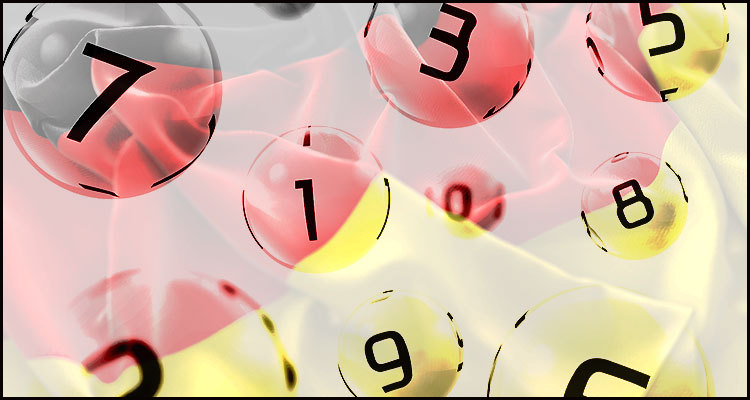 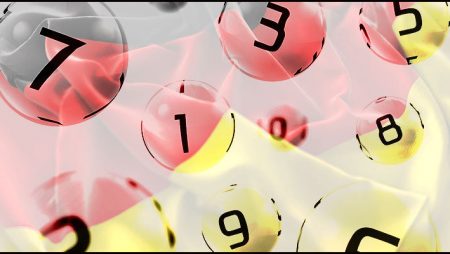 American lottery and gaming machines innovator Scientific Games Corporation has announced the signing of a five-year deal that is to see it is supply its technologies to the lottery operator for the southwestern German state of Baden-Wurttemberg.

The Las Vegas-headquartered firm used a Wednesday press release to proclaim that the agreement with Lotto Baden-Wurttemberg is to involve the migration of its partner’s existing gaming system over to its own new and advanced Symphony digital platform so as to ‘advance the lottery’s operations and drive maximum profits’.

Scientific Games Corporation revealed that the new alliance will subsequently involve its Symphony advance powering operations for Stuttgart-based Lotto Baden-Wurttemberg while its technology facility in the Austrian capital of Vienna is to back up this innovation by offering a range of maintenance and software support services.

Pat McHugh, Lottery Chief Executive for Scientific Games Corporation, used the press release (pdf) to declare that Lotto Baden-Wurttemberg has now demonstrated ‘great trust’ in his firm by becoming the first state-owned lottery operator in Germany to agree to utilize its Symphony innovation.

Read a statement from McHugh…

“We thank Lotto Baden-Wurttemberg for its continued trust in our systems technology leadership with our new Symphony gaming system. We will continue to provide the best products that drive the most profits for our lottery customers, their retailers and players with technology that securely integrates all game entertainment product lines and offers operational efficiencies.”

For his part, Matthias Muller, Sales and Marketing Vice-President for Scientific Games International Lottery Systems, explained that Lotto Baden-Wurttemberg is the third-largest of Germany’s 16 state-owned lotteries with an estate of over 3,000 licensed retailers. He furthermore pronounced that the enterprise regularly generates almost €1 billion ($1.11 billion) in annual revenues and will now be able to use the Symphony advance to better respond to customer need and offer players ‘multi-channel functionalities’.

More about:  COVID-19 causes Borgata Casino to layoff over 2,000 employees

“Symphony is Scientific Games Corporation’s new digital business and games platform developed with a revolutionary architectural approach. It is designed to easily integrate third-party solutions through its open interface. Symphony is a self-contained system that can be deployed more efficiently than other systems, which allows a faster implementation of market requirements.”