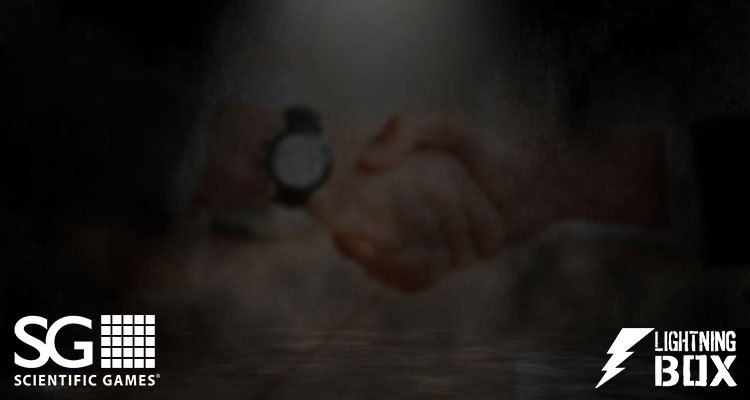 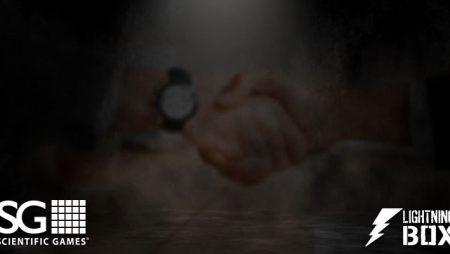 Market-leading digital games company Scientific Games announced this week that it has acquired Lightning Box, a top-rated digital content studio. The deal will help SG to complete planned strategic growth opportunities. The overall goal is for the company to become the best cross-platform global game provider.

Scientific Games vies the acquisition as a key step in its plan to become a company that focuses on content-led sustainable growth. SG is currently focused on growth opportunities in digital markets and Lightning Box will help boost the in-house studios of SG by providing even more talented team members to the game maker pool.

The developer is based in Sydney, Australia, and has a history of creating feature-rich content with games inspired by land-based titles. Popular titles in the developer’s portfolio include such games as Silver Lion, Lightning Leopard, ChickenFox and Astrocat.

More about:  Top 5 Biggest Online Slots Wins and Games That Issued Them

Lightning Box is already live in the United States, Canada, and Europe via several operator partners. The company works with such brands as FanDuel, BetMGM, LeoVegas, Betsson, and Golden Nugget.

SVP Gaming, Digital at Scientific Games, Dylan Slaney, commented that the Lightning Box games are very popular among slot gamers across the globe and the company is excited to bring the talented designers to the SG team.

Slaney stated further: “Our strategy is a simple one:  talented, passionate people make great games, and the addition of the Lightning Box team is another example of this and how we will continue to be the iGaming industry leader.”

The two companies have worked together in the past, so the integration of Lightning Box into SG should be seamless. Lightning Box games are already available in the OpenGaming platform of Scientific Games, and the studio will continue to be able to provide exciting slot games that players will enjoy.

CEO and co-founder of Lightning Box, Peter Causely, commented on the new deal, stating that this is an amazing opportunity and recognition of the developing team efforts. The acquisition comes at a great time, as the developer works to drive forward product innovation plans.

The new acquisition of Lightning Box comes just a few days after Scientific Games announced a deal with the FireKeepers Casino Hotel in Michigan. The full digital technology suite of SG will be provided to FireKeepers along with in-house gaming connect via OpenGaming.

The operator will receive quality casino games and sports betting services, allowing it to provide the best options for players. Top-performing titles are in the mix including 88 Fortunes, Blackjack, and Monopoly, among many others.