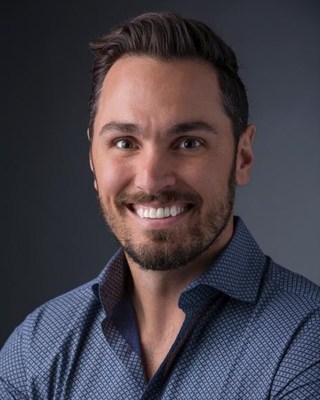 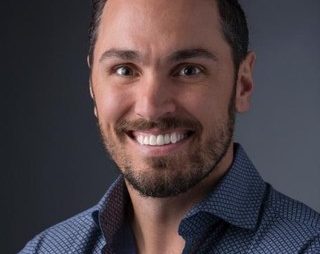 
The company is building on its foundation, assembling a strong leadership team for long-term success as it continues to lead in large established gaming markets and grow in emerging markets.

Matt Wilson (pictured) will join the company as executive vice president and group chief executive, gaming on March 1 and Siobhan Lane will assume the new role of chief commercial officer, gaming on February 1.

Connie James joined as chief financial officer, gaming on January 6. Derik Mooberry, who has served as gaming group chief executive, will be transitioning to a strategic advisory role to support the new leadership team.

Matt Wilson is an accomplished industry leader known for delivering double digit growth, capitalising on new business opportunities and developing strong customer relationships. As the former Aristocrat president and managing director, Americas, Wilson understands the immense potential of the SG business and looks forward to leading the gaming division into the future.

More about:  Amatic and Genesis Games in Ireland

Siobhan Lane has over 12 years’ experience in the gaming industry and a proven track record of driving business results through strong strategic and executional alignment with a focus on building high performing teams and developing an engaging culture. Lane most recently served as senior vice president of marketing and gaming operations at Aristocrat Technologies.

Connie James is a global finance executive with a history of delivering successful business, cultural and financial transformations. She previously served as the chief financial officer of the global, land-based gaming division at Aristocrat Technologies.

“We have assembled an impressive leadership team that will complement the existing leaders and talent in our business, further strengthening our great organisation and enabling our future potential,” said Scientific Games president and CEO Barry Cottle.